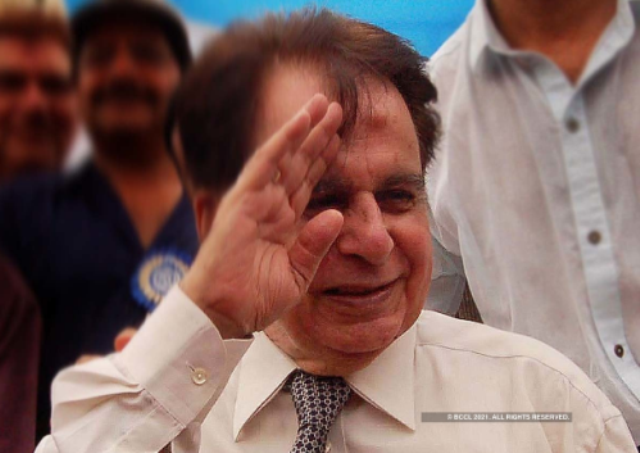 Dilip Kumar’s cinematic image earned for him all superlatives but his off-screen activities were also not less than a hero, lending his stardom image to social causes unmatched to any Bollywood actors to date. The thespian, who died at the age of 98 in Mumbai, was the first to ‘introduce the meaning of stardom’ into Bollywood but cared little for the image –  that he taught how to carry on –  when it came to stand up for a cause. Nevertheless, people close to him admired the ‘living legend’ for his off-screen activities too. Indeed, a sensitive man: benevolent to the needy, forthright to the arrogant – a rare trait found in Bollywood celebrities.

Much has been written and said about Dilip Kumar, born as Yusuf Khan, but his dedication for social and educational empowerment of the community and the country were not adequately told. The thespian dedicated  substantial time of his late working life to social causes, remained ever ready to extend all kinds of support.

The degree of humility the star maintained was unmatched; unexpected of his hosts. He wouldn’t like extravaganza, like other celebrities. “In a five-minute meeting if you convince him he will attend any function intended for social causes…Of course, free of cost,” said Faisal Farooqui. 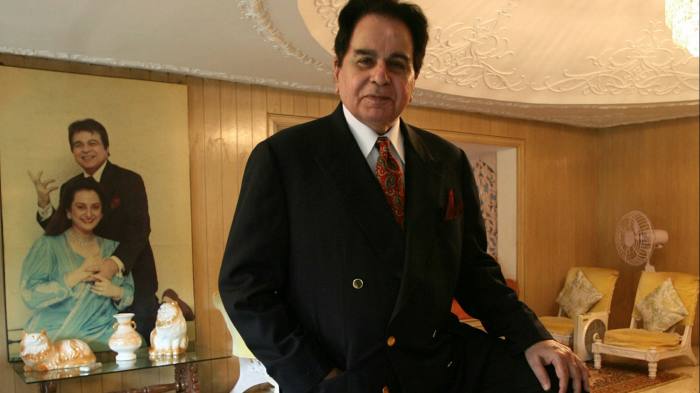 Farooqui is the spokesperson of Dilip Kumar from last  21 years  and a family friend for 40 years.

He accompanied Yusuf Khan when he was performing Hajj in 2013.He would never let his hosts feel low by any means. “He would dress up stately, attend functions with all enthusiasm and gusto as if his invitee is not less than the President of India,” recalled Farooqui. Unlike today’s film stars, he never charged a single penny form any organization or individual, neither did he accept any gift as he considered it ‘a bribe’. He only cherished the foods, added Farooqui.

Yusuf Khan was more concerned about marginalized and discriminated people. He joined the All India Muslim OBC Organization (AIMOBCO) in 1990 and associated with its organizational activities on almost daily basis. He participated in more than a hundred public meetings all over India. Finally on December 7, 1994, the Maharashtra government issued an order to include socially and educationally backward Muslims in the state list of OBCs.

In 1987, when he was invited to attend a fundraising function by  two Jalgaon-based NGOs, he agreed with the condition that the organizers should raise at least an odd Rs 13 lakh from that function. This was to motivate them. He didn’t stop here, he used to take updates from the organizers about the function and advised them to organize ‘Dinner with Dilip Kumar’ a fundraising dinner. It is said on January 4, he reached the venue at noon while the function was supposed to be held at night. Throughout the function, he remained indeed a warm host. He didn’t sit like a celebrity, rather he welcomed all guests, talked and laughed with them and visited all the tables with a smiling face.

In 1988, he received a letter from Peshawar noting that the city, “had been without a blood bank for years. Fatimid Foundation, a social service body, had come forward to set up a blood donation centre.” The actor traveled to Peshawar to inaugurate the blood bank.

Following the 1992-93 Mumbai riots he worked tirelessly for the victims and tried his best to bridge the gap between two communities. It said that Yusuf Khan’s home became “command centre” for relief work.

Mike Ghouse, the Indian-American activist, mentioned his interaction with the legendary actor when he attended a function organized by AFMI (American Federation of Muslims from India) in the US. “I was privileged to accompany him in Dallas and have a few stories to share. He came along with the ex Prime Minister VP Singh and other dignitaries to address the conference by AFMI. When we walked into their hotel room in Richardson Texas on Campbell Road, Saira Bano seemingly didn’t like the room – she started checking the pillows and didn’t like it. The room was not the presidential suite either. She turned to me and said that she did not want to stay in this room. I panicked and frantically started calling my colleagues and the chief organizer. But Khan Saab patted my shoulders and asked, ‘Mike Saab, who’s the beneficiary of the conference?’ I replied that the poor and disadvantaged students in India. At this, he turned to Saira and said, ‘Let’s stay here, the savings from staying here are benefiting the poor children in our country.” Saira threw her hands and said OK.

There is a lesson in it for today’s celebrities and community representatives.

Dilip Kumar: life in a timeline