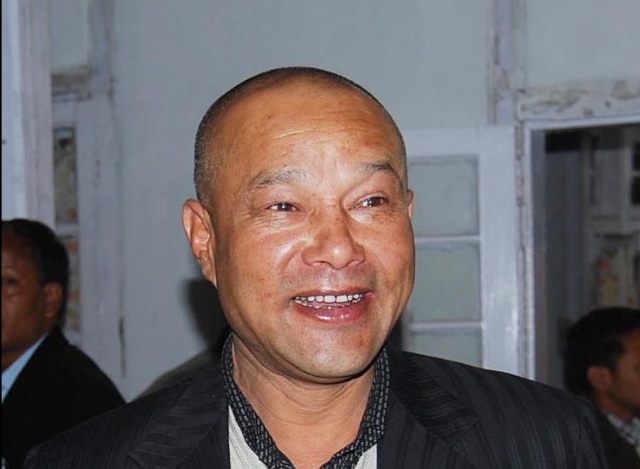 New Delhi: BJP minister in the Meghalaya government Sanbor Shullai on Frinday asked people to eat more beef than chicken, mutton and fish. He said everybody was free to eat whatever they want in a democratic country.

Mr Shullai, who is the Animal Husbandry and Veterinary Minister, added that he would speak to Assam Chief Minister Himanta Biswa Sarma to ensure that cattle transportation to Meghalaya was not affected by the new cow legislation in the neighbouring state.

Asked about the dispute and Mr Vanlalvena’s comment, he said that Meghalaya should use its police force to protect the inter-state borders against “enemies”.

“This spirit should be with us – the public and the police. If the people of Assam keep on harassing our people in the border area, the time has come not only to talk and take tea… we have to react, we have to act at the spot only,” Mr Shullai said.