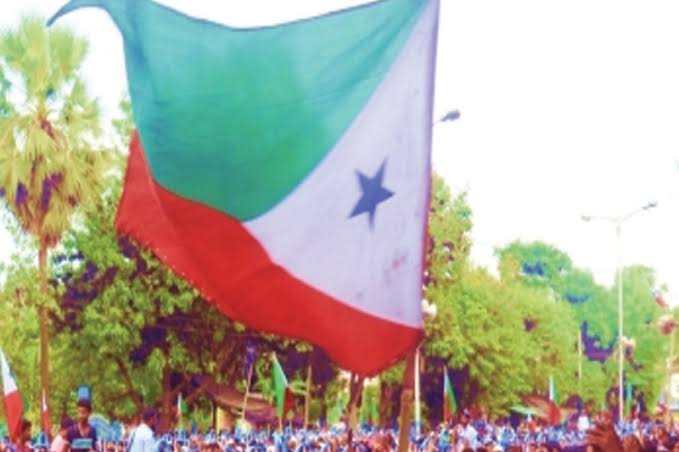 New Delhi : The Enforcement Directorate (ED) on Saturday filed a charge sheet against the banned Popular Front of India (PFI) and its three members in a special court in Delhi in connection with the Rs 120-crore money laundering case related to terror activities.

The court is likely to take the cognizance of the matter on November 21. The charge sheet was filed before a duty Magistrate on Saturday.

The ED has mentioned that Parvez Ahmed was the president of the Delhi unit of PFI while Mohd Ilias was its general secretary and Abdul Muqeet was office secretary, the trio were allegedly involved in anti-national activities and money laundering case.

The ED has claimed that PFI members had allegedly collected Rs 120 crore cash and had been planning to carry out attack on important personalities.

The sources claimed that Prime Minister Narendra Modi was also their target as the accused planned to attack the PM during a rally in July 2020. However due to certain reasons, they didn’t carry out attack.

The ED has said that around Rs 120 were collected by the PFI only to carry out attack and create unrest and riot-like situation.

Remand papers read that these money was allegedly used in Delhi riot. This money was also about to be used to purchase arms and ammunition to create unrest and carry out terror acts in UP.

The sources said that the accused had planned to organise a terror camp to execute an attack on PM Modi.

The ED has also said that PFI has thousands of active members in Gulf countries. — IANS