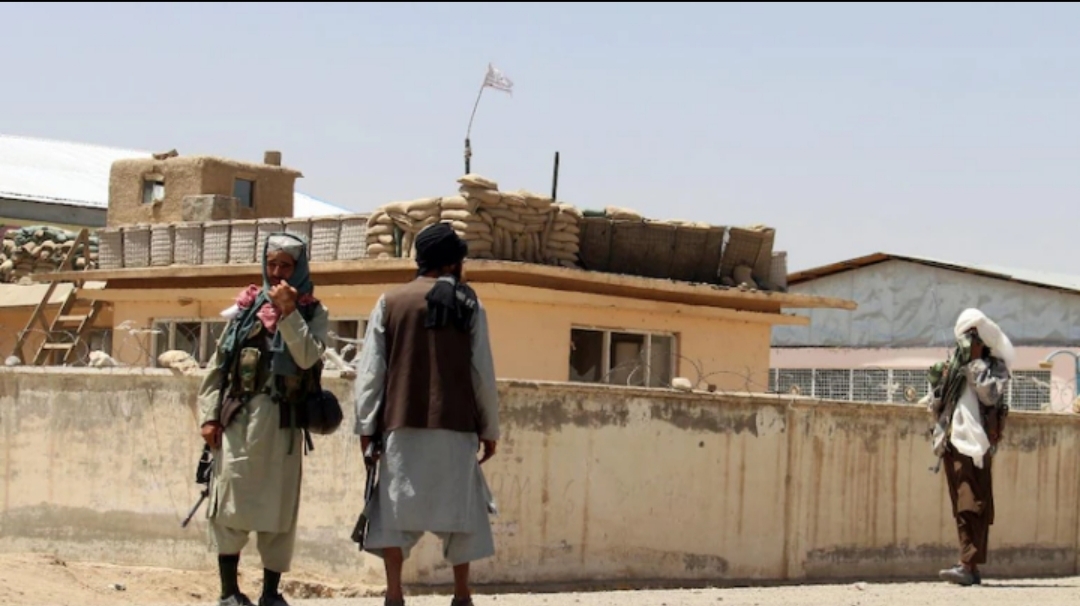 New Delhi: Referring to the recent political developments unfolding in Afghanistan, Popular Front of India Chairman O M A Salam, in a statement, said that Afghanistan has defeated a brutal foreign occupation that lasted twenty years. He added that the way the NATO war machine was expelled by Afghans through a two-decade-long resistance has lessons to all people across the world fighting to liberate their lands from foreign invasion.

He also said that the purported objectives of the war, bringing democracy and progress to Afghanistan, was proved to be a lie. Instead, it only brought death and destruction, and displacement of millions of people. More than 150 thousand Afghan civilians are reported to have perished in the war. The kleptocratic, corrupt, and incompetent regime instituted under the US patronage further aggravated the plight of the people. With the trillions of dollars pumped, the US only empowered warlords and drug dealers, not Afghan people. No wonder why it fell apart the moment American forces withdrew. The final days of the occupation, the chaos, and the panic being witnessed by the world in Kabul airport show how the occupiers abandoned the very sections of people that served it.

The brutal military campaign called ‘War on Terror’ inaugurated by the Bush administration in Afghanistan had its impact on Muslims across the world in one way or other. The demonization and human rights violations still continue in this name. Hundreds of innocents were tortured for years without trial or conviction. These are all going to be remembered as shameful chapters in the history of American imperialism.  O M A Salam pointed out that at least now the world must come forward and condemn the US decision in 2001 to invade Afghanistan. The inhuman bombing and use of highly sophisticated weapons against an already war-torn population were wrong, unethical and one of the worst tragedies in history.

O M A Salam reminded that for the world to be a safer place American interventionism and its military support to autocratic and brutal regimes must end. He hoped that, now that the occupying forces pulled out, Afghans of all sides would find ways to reconcile the ethnic and factional hostilities and formulate an inclusive and stable political system that benefits all citizens regardless of their faith or ethnicity. He also urged India to engage with the emerging political situation in Afghanistan and strengthen the warm and longstanding bilateral relationship with the neighbouring country.

Afghanistan is ‘biggest humanitarian crisis of our time’ and West must act, Gordon Brown says