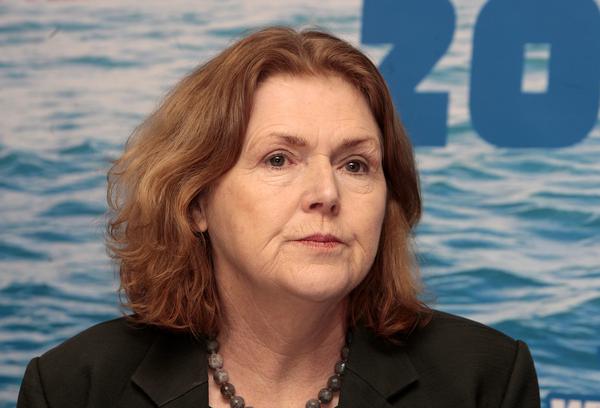 New Delhi: Father tan Swamy who passed away on Monday was imprisoned on “false charges of terrorism”, a top official of the United Nations has said.

The concerns were raised by Mary Lawlor, U.N. Special Rapporteur on Human Rights Defenders.
“The news from India today is devastating. Human Rights Defender and Jesuit priest Fr. Stan Swamy has died in custody, nine months after his arrest on false charges of terrorism. Jailing human rights defenders is inexcusable,” Mary Lawlor was quoted by PTI as saying.

“I am very saddened to hear that Fr #StanSwamy has passed away. A defender of indigenous peoples’ rights. He was held in detention for the past 9 months. The EU had been raising his case repeatedly with authorities,” Gilmore said via a tweet where he had also tagged Lawlor’s tweet.

The United Nations High Commissioner has also raised concerns over the use of the UAPA in relation to human rights defenders.

“In light of the continued, severe impact of the COVID-19 pandemic, it is even more urgent that States, including India, release every person detained without a sufficient legal basis, including those detained simply for expressing critical or dissenting views. This would be in line with the Indian judiciary’s calls to decongest the prisons,”

Spokesperson for the UN High Commissioner for Human Rights, Liz Throssell said in a statement.
“We stress, once again, the High Commissioner’s call on the Government of India to ensure that no one is detained for exercising their fundamental rights to freedom of expression, of peaceful assembly, and of association,” the statement read.

APCR reprobates the complicit role of State in Stan’s death