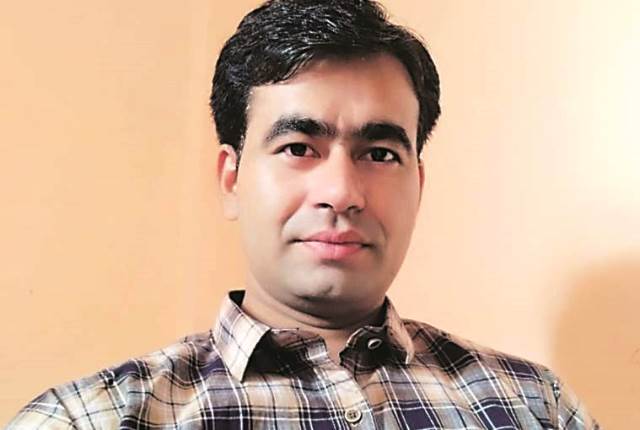 New Delhi: Firoz Alam, son of a scrap dealer from Pilkhuwa town of Hapur district, cleared civil services exam in his sixth attempt in 2019, after serving 10 years in Delhi Police. He was promoted to the position of an Assistant Commissioner of Police (ACP) in 2021.

“I appeared for the exam for six years, cleared the Mains four times, but couldn’t proceed further (he would previously fail the interviews)…It was in the sixth and last attempt that I finally cleared,” he added.

During his inspiring journey, he always remained focused on his aim to crack UPSC CSE as he had realized that education can only help him in fulfilling his dream.

Talking further about his journey from constable to ACP, he said that after joining the force in 2010, he decided not to stop his education and set his aim to crack the UPSC CSE. Finally, in April this year, he was able to realize his dream of becoming an IPS officer.

Harendra K. Singh, DCP, Delhi Police, Wednesday tweeted, “He joined @DelhiPolice as Constable in 2011 but the dream to make it big led to qualify #CivilServices. Firoz Aalam joining now as ACP in Delhi Police and begins his training tomorrow. Dreams never get old, desire to fulfill has to be young.”

In another tweet, Singh said Alam’s achievement is akin to a clerk of a company becoming its managing director (MD).