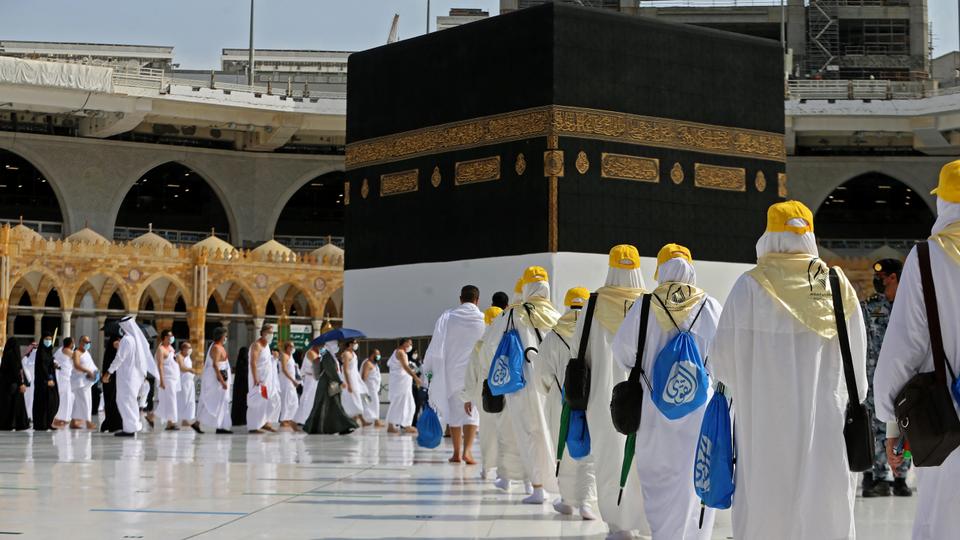 Lucknow : After a gap of almost two years, the first flight with about 377 pilgrims on the Hajj pilgrimage to Saudi Arabia, took off from Lucknow on Monday.

“The first flight with 284 Haj pilgrims took off at 8 a.m. on Monday and the second flight of the day carrying the remaining 93 passengers flew out later,” said state Haj committee secretary S.P. Tiwari.

With the Central government’s cancellation of Haj subsidy, there is also a 200 per cent increase in Haj fee that pilgrims have had to shell out.

As against the sum of around Rs 2.36 lakh to 2.73 lakh depending on the embarkation point of Lucknow and Varanasi respectively in 2018, this year pilgrims have had to pay around Rs 4 lakh for securing a seat on the pilgrimage from Uttar Pradesh.

Since the Saudi Arabian government has made double doses of the Covid vaccine mandatory for pilgrims and an RT-PCR negative report, not older than 72 hours, has to be presented on boarding.— IANS