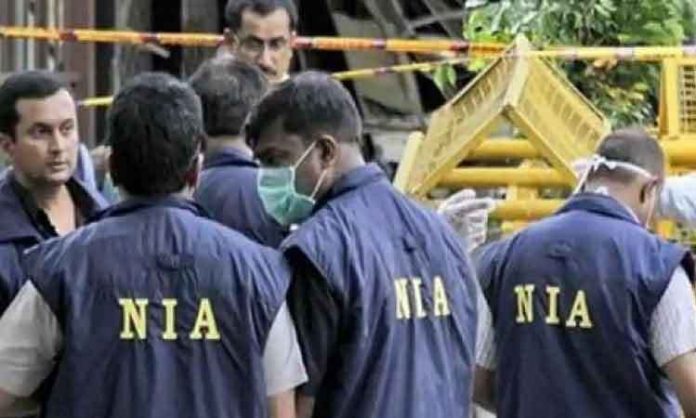 By Muslim Mirror Desk
New Delhi : In a big relief to the falsely accused, the National Investigation Agency (NIA) has dropped terror charges against four men arrested last year for allegedly trying to establish an “Islamic State caliphate”.
The youth had been charged of plotting  large-scale terrorist attacks in and around Delhi.
Mohammad Irshad, Raees Ahmad, Zaid Malik and Mohamamd Azam walked free earlier this month after spending over six months in jail. Irshad is an autorickshaw driver. Ahmad worked at a welding shop. At the time of their arrests, Malik was living at Jafrabad in east Delhi and Azam ran a medical store at Seelampur in east Delhi. The four were arrested in December 2018 with 10 others.
Terror cases attract some of the most stringent laws in India, but as the acquittal of these 4 people shows, investigation into such cases can become a story of procedural lapses.
There are inumerous instances of people spending  years in jail after being wrongly arrested in terror cases.
The counsel of the boys M.S. Khan, told The Hindu, “The NIA said in court that sufficient evidence was not found against them but investigations will continue.”