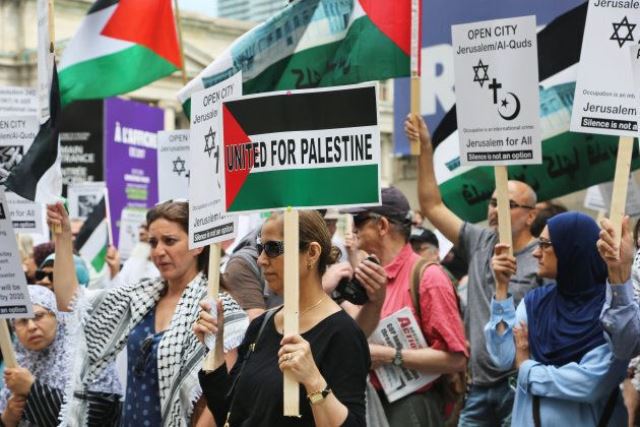 61 France MPs said that the document signed in the White House is “not a peace treaty” and that it “evades the Palestinian issue and obstructs any possibility of a comprehensive peace”.

The MPs strongly raised their concerns against the UAE and Bahrain’s decisions to normalise their relations with Israel.

According to Arab48, they said that the UAE and Bahrain did not fight wars with Israel as Egypt and Jordan had.

They also violate the consensus of the Arab states which adopted the Arab Peace Initiative.

Abu Dhabi said the deal was an effort to stave off Tel Aviv’s planned annexation of the occupied West Bank, however, opponents believe normalisation efforts have been in the offing for many years as Israeli officials have made official visits to the UAE and attended conferences in the country which had no diplomatic or other ties with the occupation state.

Israeli Prime Minister Benjamin Netanyahu however denied this saying annexation is not off the table, but has simply been delayed.