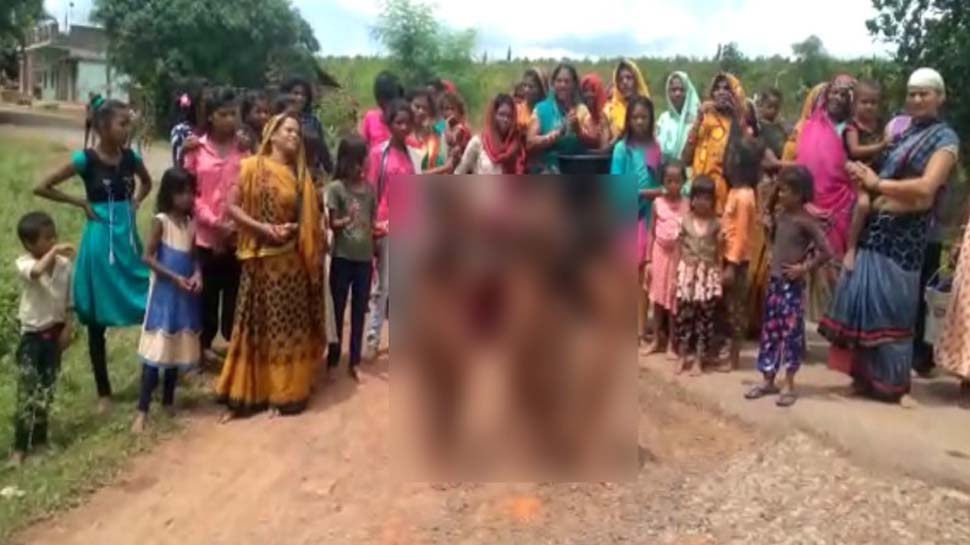 At least six minor girls were paraded naked as a part of a ritual to appease the rain god and bring rainfall in Baniya village of [central state] Madhya Pradesh’s Damoh district.

The matter came to light after video clips related to the incident went viral on social media.

India Today reported that the girls were made to walk around naked carrying heavy pestles on their shoulders and visited door-to-door asking for flour, pulses and other cereals. As per the ritual, these items are then donated to a community kitchen that is set up near the temple.

Police are investigating this incident. Action will be taken if it is found that girls were forced to go naked, Damoh superintendent of police (SP) DR Teniwar said, adding villagers believe that this practice may result in rain.

Earlier in 2017, the state witnessed a gay marriage, which is otherwise not legal in the country, as a symbolic gesture to “appease the rain gods.”