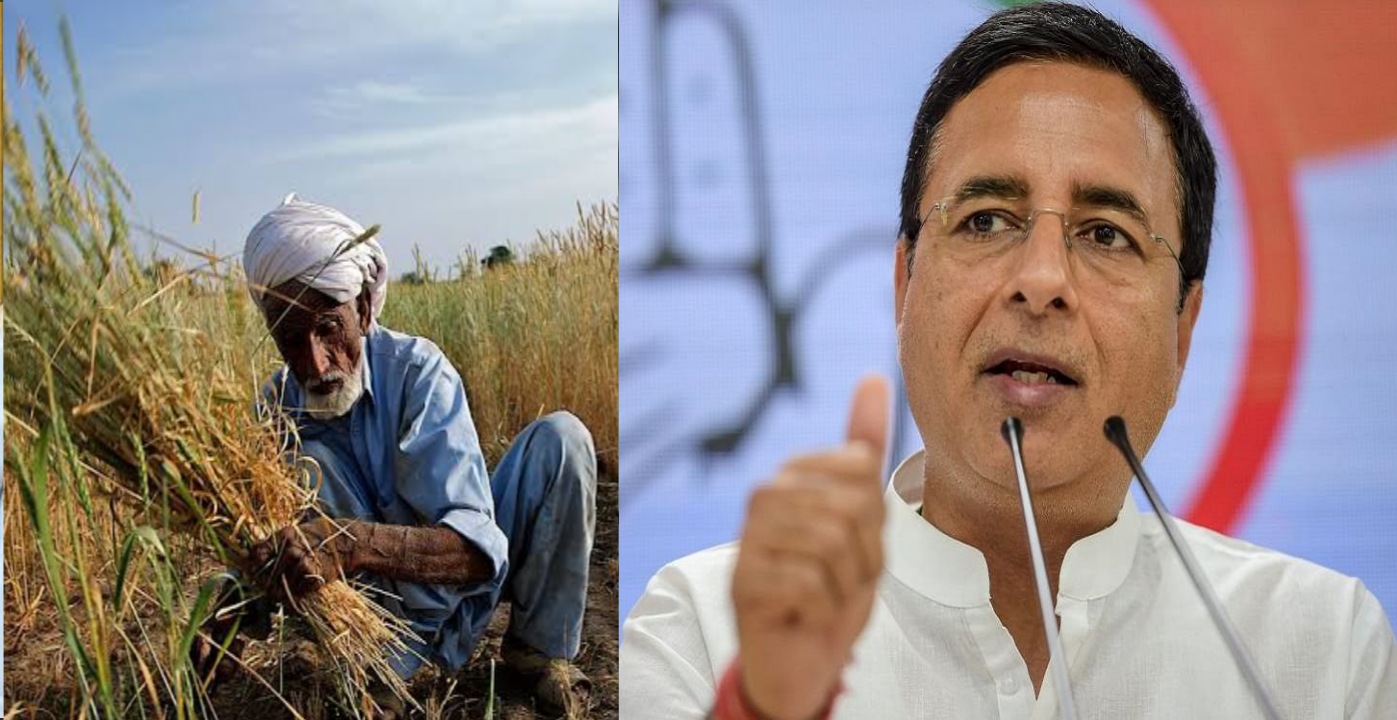 A day after the government announced higher kharif MSP on paddy, pulses, cotton and other produce, the Congress on Thursday said that farmers have been cheated again as the MSP doesn’t give the price equivalent to the input cost.

In a statement, Congress General Secretary Randeep Singh Surjewala said: “Modi government’s anti-farmers face has been exposed once again, as while deciding the MSP, the government has cheated the farmers who are giving their best to hold on the economy in this crisis through record production.”

Holding that the input cost has increased due to hike in diesel price, increase of cost of seeds and pesticide, and inflation, he demanded the Prime Minister should fulfil his promises of giving 50 per cent profit over input cost.

The government Wednesday announced MSP for paddy of both grades which have been increased by Rs 72 per quintal, jowar by Rs 118, bajra by Rs 100, ragi by Rs 82, and arhar and urad by Rs 300 per quintal from previous year.

It said the increase in MSP for kharif crops for marketing season 2021-22 is in line with the Union Budget 2018-19 announcement of fixing the MSPs at a level of at least 1.5 times of the all-India weighted average Cost of Production – IANS