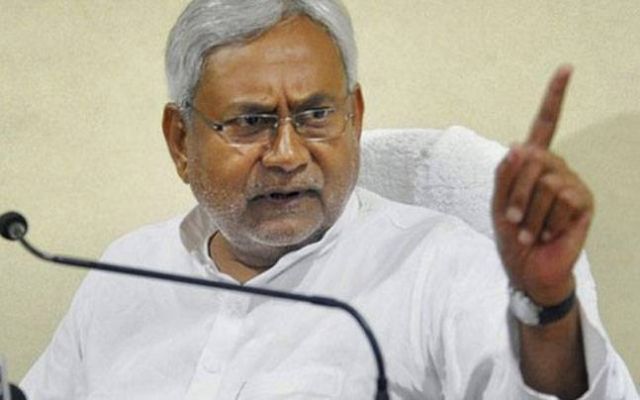 The statement comes days after six of seven legislators of the Janata Dal (United) in Arunachal Pradesh defected to its NDA partner, BJP.

However, Kumar had earlier made it clear that the developments of Arunachal Pradesh will have no bearing on Bihar’s politics as there is “no dispute” in its alliance government in Bihar.
Nitish had recently quit from the post of party chief and handed over JD(U) to party leader Ramchandra Prasad Singh.

The NDA had secured a 125-seat majority in the 243-seat Bihar Legislative Assembly in November. The BJP secured 74 seats, JD(U) 43 while eight seats were won by two other NDA constituents.

Bihar model to be replicated in whole country : Tejashwi Yadav