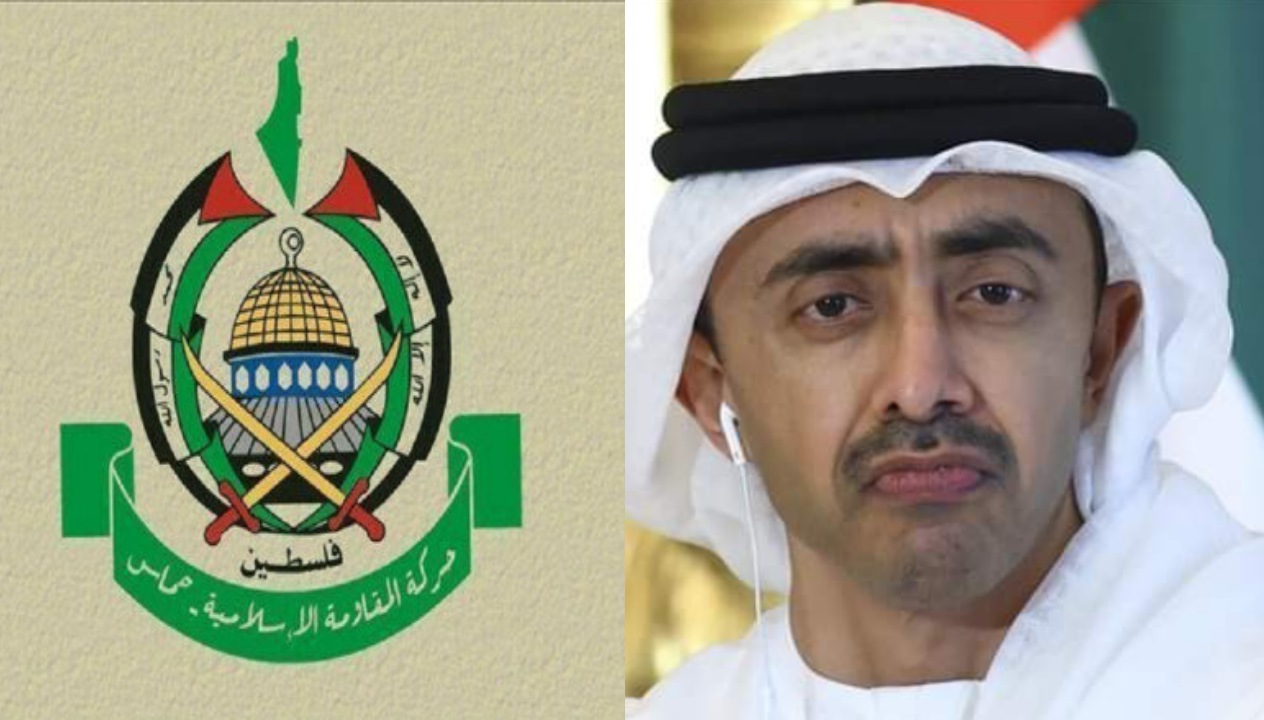 These statements, the spokesman said, fall in line with “the failed Zionist propaganda and contradict the Arab public support to the resistance in Palestine.”

“It is unfortunate that some countries do not act more clearly in classifying some organizations, such as Hamas, Hezbollah or the Muslim Brotherhood,” he said during a speech to the American Jewish Committee.

“It is ridiculous that some governments only call the military branch of an organization terrorist and go beyond its political branch, while there is no difference between them,” bin Zayed added.

In September 2020, the UAE and Israel signed a US-sponsored deal to normalize their relations.-AA

UAE hints at huge investment in Pakistan amid economic turmoil