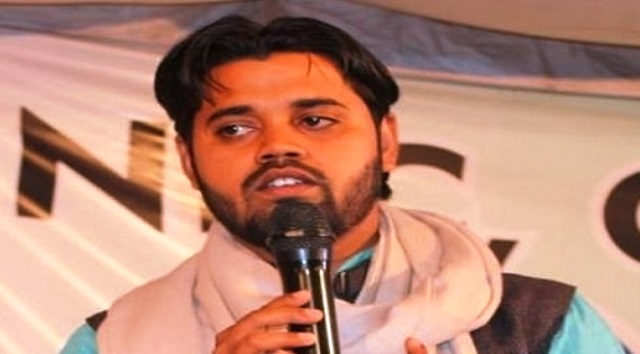 Tanha had filed a plea saying that he was “coerced” to sign certain papers in the police custody and that he was concerned about the media reports alleging that he has confessed to having orchestrated riots in the city.

The Delhi High Court on 15 October asked TV News Channel ‘Zee News’ to reveal the source of the alleged confession statement of Asif Iqbal Tanha, a student of New Delhi’s Jamia Millia Islamia university, who was arrested in connection with riots that took place in the north-eastern parts of the city in February.

Tanha had filed a plea saying that he was “coerced” to sign certain papers in the police custody and that he was concerned about the media reports alleging that he has confessed to having orchestrated the riots in the city.

In an affidavit filed before a single judge bench of Justice Vibhu Bakhru, the Deputy Commissioner of Police (Special Cell) has stated that none of the officials involved in the investigation of the case leaked the information to the media and alleged they themselves are aggrieved by the news report which has mentioned the “disclosure statement” of the said student.

According to sources, the Commissioner of Police has already initiated a vigilance enquiry into the matter.

“You have shown the statement on national TV, the police are saying they have not released the same, so where did you get this from,” the bench questioned.

The court directed Zee News to file an affidavit clearly disclosing the source from where the alleged confessional statement of Tanha was received, before the next date of hearing (i.e., 19th October).