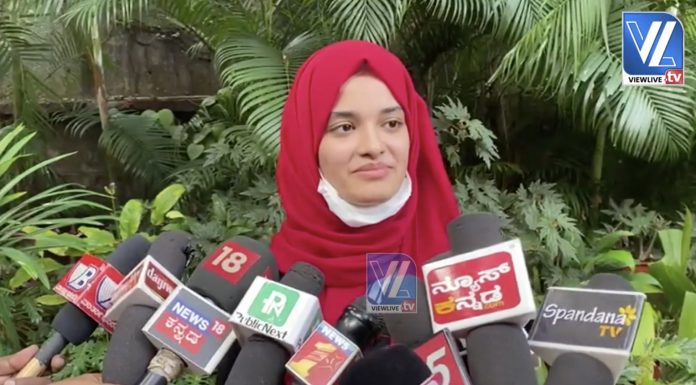 Ilham, a hijab student, has emerged as the second topper with 597 marks in science stream in Karnataka second-year Pre-University exams. She was the student of St. Aloysius PU college in Mangaluru.

Hijabi student Ilham is the second topper in 12th class board exam of Karnataka scoring 597 marks in science stream. This is a slap on the face of all those who were demeaning Muslim students for wearing hijab in Karnataka recently.#Hijab #Ilham pic.twitter.com/U1wFhbKIYj

Simran Rao of Bengaluru topped the examination in science stream with 598 marks.

The results were declared on Saturday. According to a Times of India report, 61.9% students passed the examinations.