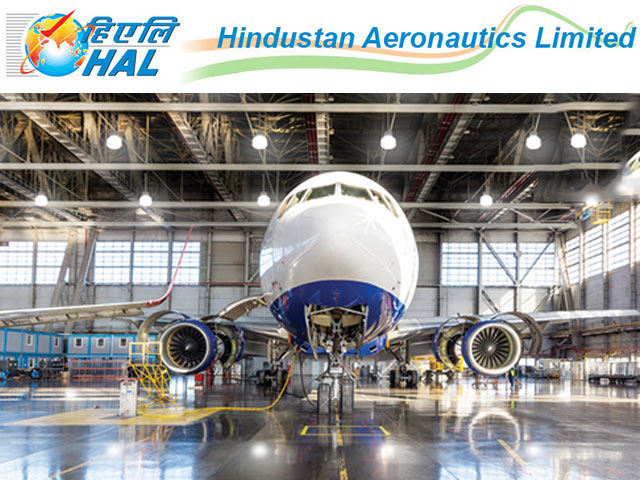 The HAL staffer has been accused of supplying confidential and sensitive information about Indian fighter aircraft and the manufacturing facilities in Nashik, said Additional DGP (ATS) Deven Bharti.

Sustained interrogation of the accused revealed that he was in regular contact with Pakistan’s Inter Services Intelligence (ISI) and passing on secret and sensitive details, information about the HAL manufacturing unit at Ozar, the Indian Air Force airbase here, and the prohibited areas within the unit.

“An offence under Official Secrets Act, 1923, Sec. 3, 4 & 5, has been registered against the accused. We have seized three mobile handsets with five SIM cards and two memory cards which have been sent for forensic examination,” Bharti said.

The accused was produced before a Special ATS Court in Nashik, which has remanded him to 10 days police custody, said ATS DIG Jayant Naiknavre. Further investigations into the entire racket is underway with the possibility of others being involved.

Prove order given to HAL or resign, Rahul tells Sitharaman