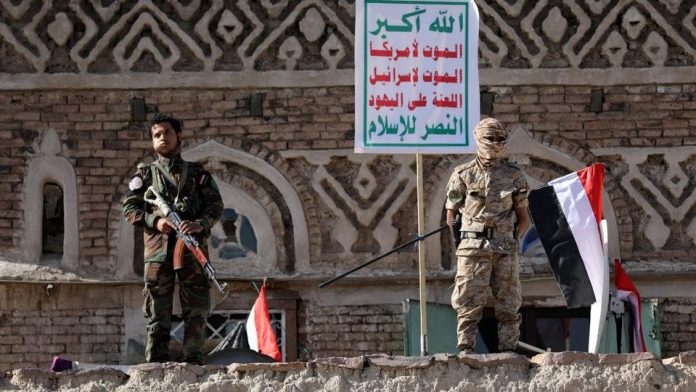 The delegation would discuss the violations of the ongoing truce and the opening of roads in Taiz, the report said on Thursday.

There was no comment yet from the Yemeni government, Xinhua news agency reported.

On Tuesday, UN Special Envoy for Yemen, Hans Grundberg urged the Houthi group, which controls large swathes of northern Yemen, to open the main roads to the besieged city of Taiz in southwestern Yemen in accordance with the terms of the ongoing truce.

Grundberg made the appeal during his meeting with Mohammed Abdulsalam, Houthi’s chief negotiator for the ongoing ceasefire, in Muscat, Oman’s capital.

Ending the Taiz siege is the last major term to be fulfilled under the agreement reached by the country’s warring parties before starting the ceasefire in April.

The government-controlled Taiz, Yemen’s third-largest city, has been under siege since the civil war erupted in Yemen in late 2014. Lifting the blockade would facilitate the movement of citizens and their access to humanitarian aid.— IANS