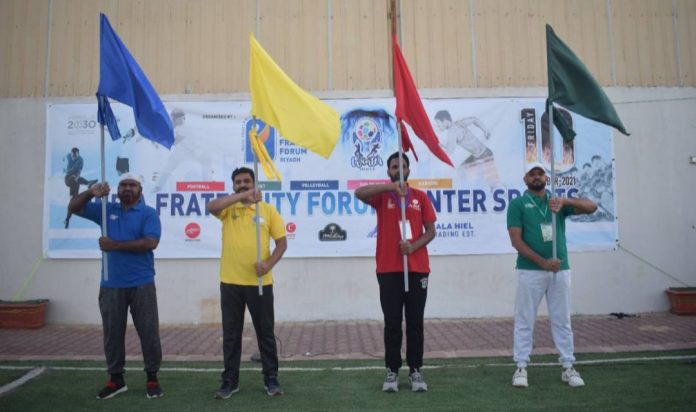 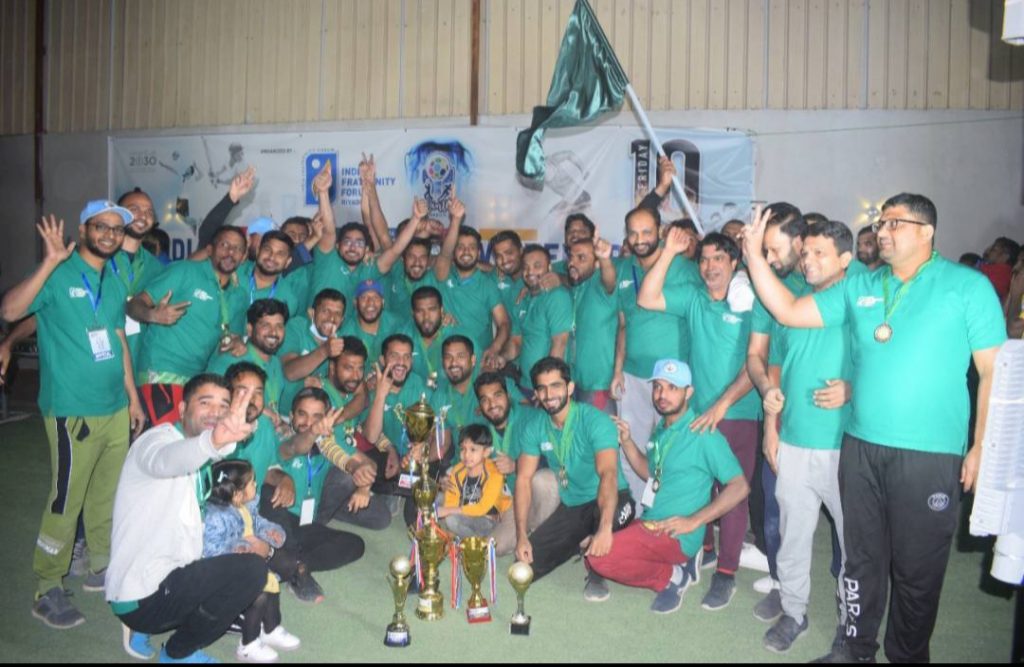 The event was inaugurated by India Fraternity Forum Riyadh Regional President Basheer Engapuzha by handing over the four color jersey to the respective state chapter’s leader.
Speaking on this occasion, he emphasized the importance of health in our life especially expatriates who are away from their family and home land. He said health is very valuable asset for the nation and community in general and to individual in particular. 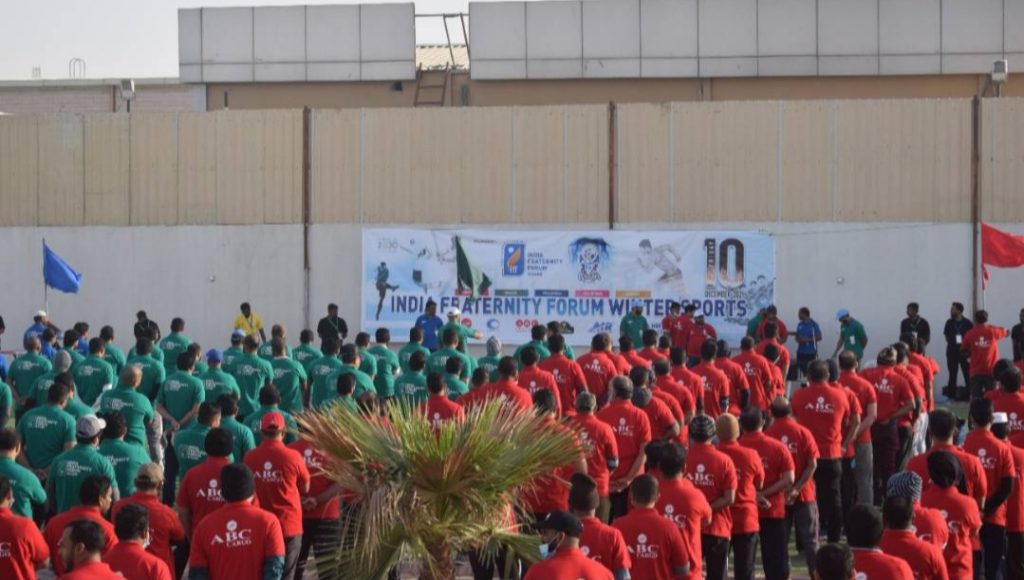 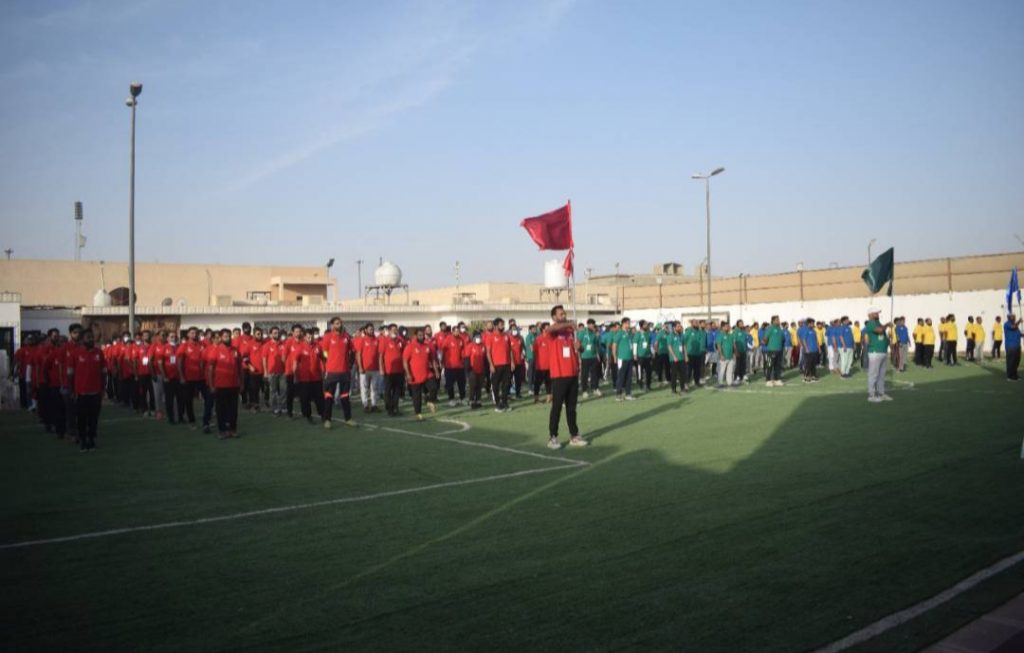 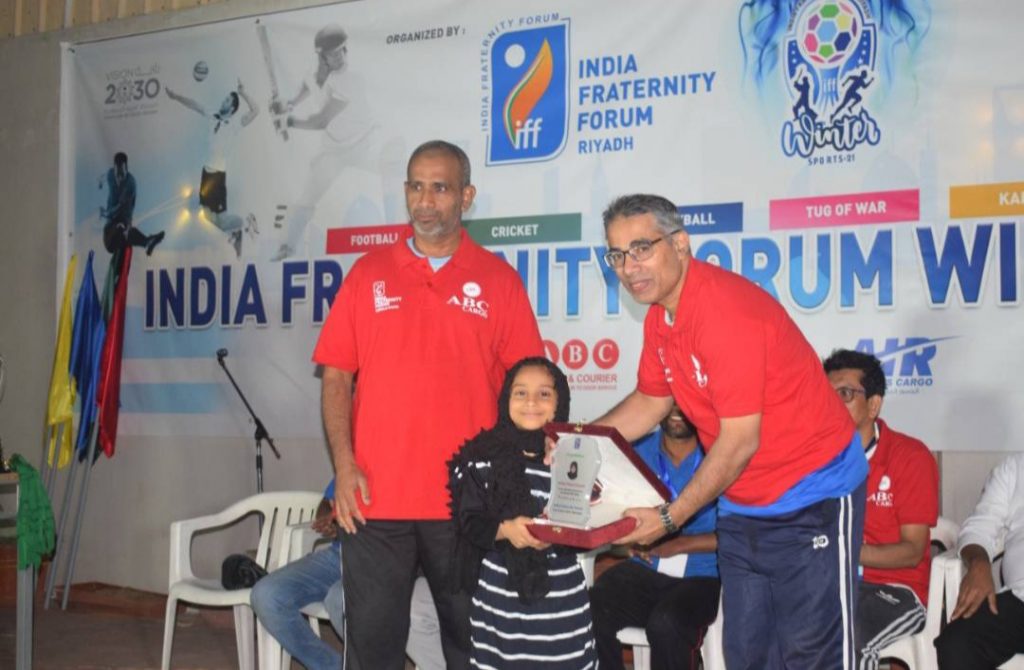