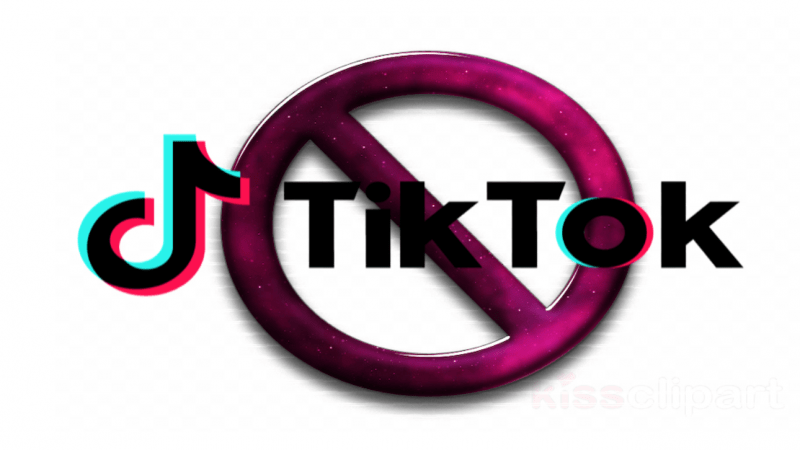 India has ban 59 apps of Chinese companies. India says that these apps are involved into activities that are doubtful and prejudicial to the sovereignty of Indian state. The decision was taken by Indian government to give a befitting reply to the recent takeover of Indian land by Chinese army.  A scuffle took place at Galvan Valley in which 20 Indian soldiers lost their life .

As the tension still continues between both the nations, Indian government banned many Chinese based apps. Tiktok was the most famous one among all which gives 15 second short video space to its user to make video on famous songs and music.

TikTok users that create content on it are mostly millennial but the content is enjoyed and admired by all age group of people. The reason that TikTok become remarkably popular in short period of time was because unlike Facebook and Twitter it is video based application and people who cannot read text script can also easily understand the content by simply watching it.  That is the reason that its user based is equally high in rural and interior part of India. You may not find your local watchman or rikshwala on twitter but they will be having TikTok downloaded on their smartphone.

The number of smartphone users in India was estimated to reach 442 million in 2022. There are now more than 119 million active TikTok Users in India and the application was gaining popularity with running time.
Mostly all famous Bollywood celebrities have their account on this app and use this platform to share anything latest about their life  or promote their recent movies among their fans.

The users give challenges to each other, or some users use this application to give motivation quotes/short speech and some even make makeup/ fashion tutorial videos.

TikTok is considered as non-serious application but due to its deep connectivity in masses. It is also been used for serious activisms.

In recent CAA NRC protest many short video clips of protesters went viral on TikTok.  Police attacking at Jamia and Aligarh University students which resulted in mass gathering of protesters throughout india were all captured in small 15 seconds clips by many TikTok users. They added emotional songs as background music and further uploaded those videos with hash tag like #NOCABNONRC or #Islamophobia  , #saveconstitution

Some even went further and performed a small skit or short acting to convey their message.

Some of the famous Tiktokers whose following are in millions have used their platform to highlight causes of Minority persecuted in various countries. One of them was famous Tiktoker Firoza Aziz from USA. . She is famous for giving make up tutorial but she made a video in which she talked about the plight of Uyghur Chinese Muslim and how they are forced to live in detention camps. Her account was suspended by TikTok.

She later tweeted: ~ Tiktok has taken my video spreading awareness about Uyghur genocide. This is proof that china is using TikTok to not let the truth be set free. China is scared. She hashtaged Donald Trump and wrote” is there any way we can discuss? ”

On Tiktok App, Faisal Shekh is the second most followed person in the world and first most followed user in India. He has 23 million follower fan base from various countries but major chunk of followers comes from India, Pakistan,Bangladesh and Turkey.  His Id is famous from the name Mr. Faisu which was suspended by Tiktok officials by the complaint filed by Shiv Sena It cell to Mumbai police.

Faisal Shekh who usually make happy upbeat videos related to IPl, Bollywood movies and on Bollywood dance number but on  July 6 2019, he and his team mates posted a video on his account in which one of his team member spoke about the lynching of Tabrez Ansari while the Faisal and other members of his team stood in the background: “You killed innocent Tabrez Ansari, but tomorrow if his children take revenge, do not say that all Muslims are terrorists.”

On June 18, Ansari, 24, was brutally beaten by a mob in Jharkhand’s Seraikela-Kharsawan district on accusations of theft. He died after few days because of the injuries. While tied to a pole and thrashed for hours, he was allegedly forced to chant “Jai Shri Ram” and “Jai Hanuman”. This video of his lynching also went viral on Social media platforms and specially on TikTok .

Faisal Shekh account was suspend and they were book under section  153 A by Mumbai Police. Faisal and his team only repeated the lines that went viral in relation with Tabrez Ansari on Tiktok, they just lip sync on those lines which were already viral and was prerecorded by some other user.  Later court granted bail to Faisal Shekh and his team.

After this incidence many users started calling Faisal and his team as “ Jihadi” and “Anti national”
Some of the right wing organization in regard with this controversy of Faisal Shekh alias Mr. Fasu have even written to Prime Minister Modi to ban TikTok because it is a platform as per their understanding is promoting anti national content.

The TikTok ban decision by government is seen by many as an act of curbing voices of common man.
Delhi based activist Saarim Ali Khan who regularly upload content related to CAA NRC protest of Shaheen Bagh and Jamia Universty on his TikTok Id says “ The government was looking for an opportunity to shut down TikTok and now they have this excuse of Indo china war.  The exodus videos of migrant labour were uploaded by labours themself on TikTok which went viral and was seen by millions. This unmasks the false claims and tall promises this government has made.  Iam on twitter and I regularly update about the latest happening on Shaheen Bagh and Jamia protest on my twitter account but I am aware that twitter is used only by intellectual class, and TikTok was a medium through which I can spread the message to larger audience.  People may find my tweets difficult to read but they can easily understand if I upload a video in which I am directly speaking.

Another Utter Pradesh social activist Hamza Noman Masood says “We should learn from country Iran that they have issued arrest warrant against Donald Trump for his role in killing of their Military General Kazim Sulemani. Such are the bold step a strong leader should take. Meanwhile our Prime Minister Modi is only banning TikTok app in reply to the 20 soldiers that lost their life.

Now India has already made the move of soft war, lets now wait and see how China responds  it.