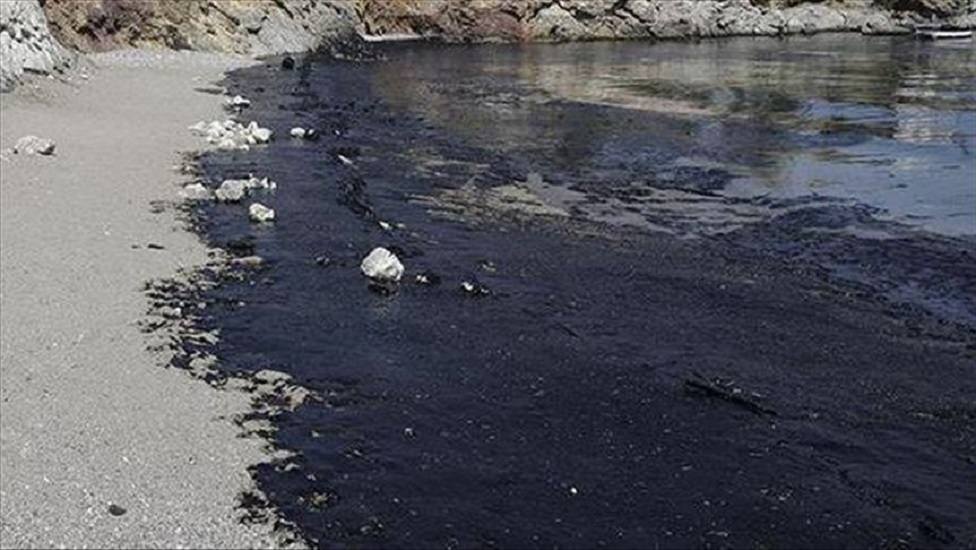 The Indian Coast Guard was put on alert on Friday after a reported oil spill from a Portuguese-flagged cargo ship some 450 kilometers (280 miles) from the city of Chennai on the country’s southeastern coast, according to an official statement.

“A Portuguese flag Container ship MV Devon, on passage from Colombo to Haldia, West Bengal in India, developed an underwater crack in the fuel tank containing about 120 KL of Very Low Sulphur Fuel Oil,” said the statement from the coast guard.

The crack resulted in the spillage of about 10 kiloliters (2,642 gallons) of oil into the sea before preventive action was taken and the remaining oil transferred to another tank by the ship’s crew, it added.

The MV Devon has reported that the vessel is stable, said that statement, adding that coast guard officials were in continuous contact with it.

It also noted that the pollution response team at Chennai was alerted and is currently on standby, with coast guard ships and aircraft deployed at sea also put on alert accordingly. — AA