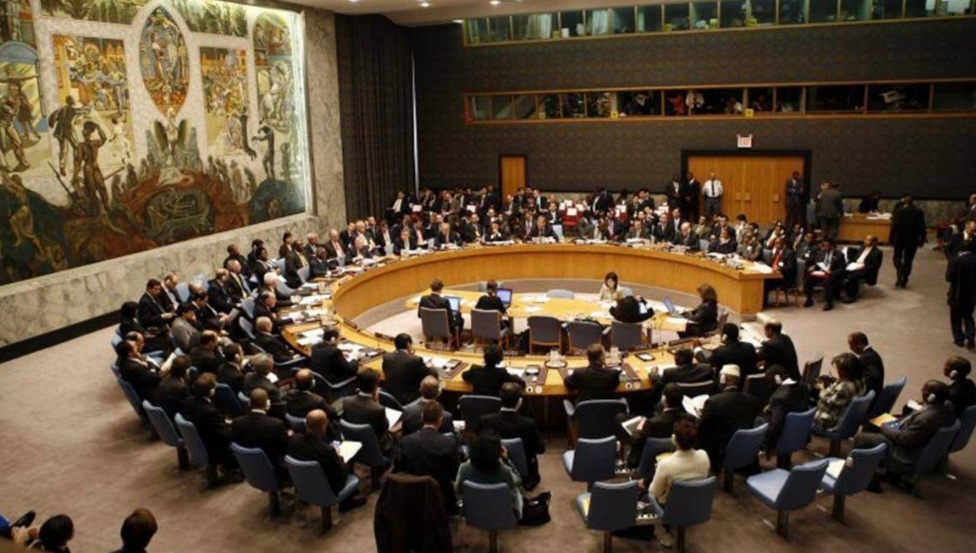 New Delhi: India’s abstention on a resolution at the United Nations Human Rights Council on May 20 that called for the establishment of an international independent commission to investigate Israel’s aggression in Gaza marked a ‘decisive shift’ in its long-held West Asia policy — away from Palestine and towards Israel.

The main opposition Congress party on Tuesday said it is deeply concerned about India’s stand on the recent tragic conflict between Israel and the Palestinians in Gaza and urged the government that it “must not be influenced by expediency to dilute our commitment to Palestine”.  Event  Janata Dal (U) termed India’s no vote against Israel as ‘unfortunate’ which is  ally of the ruling NDA.

The welfare party of India also strongly criticized India’s stand of abstaining from the vote on the resolution against Israel.

The 47-member Council, which is based in Geneva, adopted the resolution put forward by Pakistan on behalf of the Organization of Islamic Cooperation (OIC) by a vote of 24-9, with 14 abstentions.

Despite intense pressure brought on by Israel’s powerful friends to erode support for the resolution, the Human Rights Council did speak out against rights violations in the Palestinian Occupied Territory after the UN Security Council, which has the primary responsibility of maintaining international peace and security, was blocked by the United States from taking any action even as the deadly Israeli attacks were causing heavy Palestinian casualties.

Reacting belatedly, Congress said in a statement that it shows a perceptible shift in the Indian position on the recent conflict and its support entirely to Israel.

“Press reports indicating a perceptible shift in the Indian position between the Indian intervention in the UN Security Council on May 16 and our statement in the UN General Assembly on May 20 have conveyed the widespread impression that India has moved away from its traditional policy in the area”.

India’s former ruling party underlined that “It was appropriate for our initial statement to note that the intrusion by Israeli forces into the Holy Al Aqsa mosque during Ramadan prayers ruptured the delicate peace in the region. Omitting that in our statement to the General Assembly, where sympathy for the Palestinians is far more extensive than in the Security Council, was incomprehensible”

It must not be lost sight of that this unacceptable intrusion into the holy precincts was the immediate flashpoint, it added.

“The formulation reiterating “India’s strong support to the just Palestinian cause and its unwavering commitment to the two-State solution,” which was part of the Indian statement in the UN Security Council, was absent from the General Assembly statement, raising questions about the overall direction of our policy in the region”.

The statement further pointed out that the Indian representative’s later statement has also conveyed the impression that India has departed from its time-tested commitment to Palestine and thrown its support entirely to Israel.

“Whilst the rocket attacks by the Hamas cannot be condoned despite any provocation, the disproportionate retaliation by a much stronger, the organized military is unacceptable, particularly in view of civilian casualties, including many women and children,” it added.

It said that amongst the casualties in Israel was an Indian citizen from Kerala, Soumya Santosh, a serving nurse, whose tragic death is a matter of national mourning for all Indians.

“We could indeed have made more of that loss than we did in our first statement. At the same time, the Israeli attack on media offices, undermining the first principles of free flow of information, and the deaths of large numbers of children in Israeli airstrikes, have gone without appropriate censure from our side” Congress said.

Reminding the BJP-led Government at the Center that India’s foreign policy has historically been bipartisan, the opposition Congress said, “It is in this spirit that we reiterate the traditional position in support of the two-State solution, with appropriate recognition of East Jerusalem as the capital of independent Palestine, must not be undermined by omission”.

It urged the government of India to maintain a good relationship with both parties to the conflict and “not to be influenced by expediency to dilute India’s commitment to Palestine”.

It is unfortunate that India abstained from voting while it should have voted in favour of the resolution seeking international investigation of the human rights violations by the Israel in Ghaza and East Jerusalem, said KC Tiyagi, general secretary, Janata Dal (U) and former member parliament.

Tiyagi, who is vocal supporter of Palestine cause, emphasized that Israel had  attacked residential buildings, schools, hospitals, elderly people and children in Ghaza and  all these crimes come under rights violation ,  for this Israel must be punished.

At the several international forums,   Israel was reproached by the member countries for its gross human rights violation of Palestinian people. In this context, India should have supported the resolution in the Human Rights Council, he added.

In response to another question that for the first time India did not use the phrase  “just cause of Palestine”, he said it is clear shift from the country long-held stated policy of two- nation theory or two- state solution for the West Asia problem  pointing towards some Arab nations which have  established diplomatic relations with Jewish state’.

It is very unfortunate when India had an opportunity to be fair and just it chose to abstain from the voting. He pointed out that this sudden shift is shocking and amounts to indirect support of and complicity in the genocide of Palestinians, said Dr SQR Ilyas, Welfare party president.

India should revisit its decision and should strongly support investigation surrounding Gaza violence and of the ‘systematic’ abuses in the occupied territories, he asked.

The welfare party leader said he disapproved of this balancing act by India owing to its ‘strategic and defence’ relation with Israel adding that it is a gross injustice to the ‘just Palestinians cause’ and a huge threat to world peace.

International observers were also not surprised by India’s decision to abstain from voting as they underlined that its West Asia policy has been gradually changing under the Hindu-nationalist government of Prime Minister Narendra Modi, with a clear shift seen Indian envoys’ statements in the UN General Assembly as well as in the Human Rights Council that appeared to “appease” Israel as they only “chastised” Hamas for its retaliatory rocket attacks. Those statements also shied away from any expression of concern over the disproportionate use of force by Israel against Palestinians, including women and children, it was pointed out.

At least 285 Palestinians including 67 children were killed in the Israeli attacks in Gaza and West Bank that continued for 11 days.

The OIC and the Arab Group at the UN in New York convened an emergency session of the UN General Assembly on May 20.

The results of the vote on the resolution were as follows:

Israel must be held to account for expanding occupation: UN expert

Member from same region to fill US seat in HR Council: UN