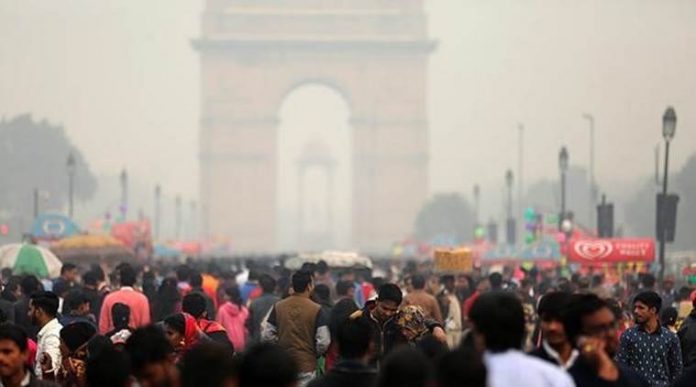 The world’s population will increase to 9.7 billion by 2050, going up by 2 bn from the earlier 7.7 bn, shows a new United Nations report launched on Monday.

Nine countries will make up more than half of the projected growth of the global population between now and 2050: India, Nigeria, Pakistan, the Democratic Republic of the Congo, Ethiopia, the United Republic of Tanzania, Indonesia, Egypt and the United States of America.

The population of sub-Saharan Africa is projected to double by 2050, up 99%. Regions that may experience lower rates of population growth between 2019 and 2050 include Oceania excluding Australia/New Zealand (56%), Northern Africa and Western Asia (46%), Australia/New Zealand (28%), Central and Southern Asia (25%), Latin America and the Caribbean (18%), Eastern and South Eastern Asia (3%), and Europe and Northern America (2%).

People are growing older due to increasing life expectancy and falling fertility levels, and that the number of countries experiencing a reduction in population size is growing.