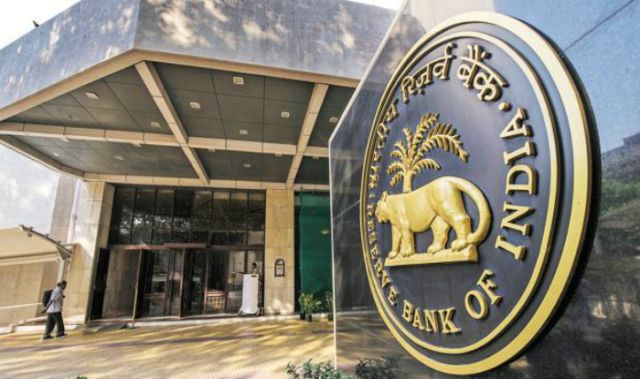 New Delhi : India faces the risk of deflationary impulses owing to stressed agricultural revenues, bad loans, farm loan waivers and the fiscal tightening they would entail, that could push inflation below the Reserve Bank of India’s (RBI) targeted 4 per cent by March 2018, according to the Economic Survey 2016-17 Volume-2.

Tabled in the Lok Sabha on Friday, the Survey, however, notices a rekindled optimism on structural reforms in Indian economy. Various factors such as launch of the Goods and Services Tax (GST), positive impacts of demonetisation, decision in principle to privatise Air India, further rationalisation of energy subsidies and actions to address the twin-balance sheet (TBS) challenge contribute to this optimism, it noted.

The document says that the fact that current inflation is running well below the 4 per cent target suggests that inflation by March, 2018 is likely to be below the RBI’s medium term target of 4 per cent.

However, the Survey cautions that anxiety reigns because a series of deflationary impulses are weighing on the economy, which is yet to gather its full momentum and is still away from its potential.

“These include: stressed farm revenues, as non-cereal food prices have declined, farm loan waivers and the fiscal tightening they will entail and declining profitability in the power and telecommunication sectors, further exacerbating the twin-balance sheet (TBS) problem,” the document said.

It also stated that farm loan waivers could reduce aggregate demand by as much as 0.7 per cent of GDP, imparting a significant deflationary shock to the Indian economy.

The document also adds that a growing confidence that macro-economic stability has become entrenched is evident because of a series of government and RBI actions and because of structural changes in the oil market have reduced the risk of sustained price increases.

Examining if India is undergoing a structural shift in the inflationary process toward low inflation, the Survey notes that the oil market is very different today than a few years ago in a way that imparts a downward bias to oil prices, or at least has capped the upside risks to oil prices.

Lauding the Centre’s demonetisation move, the document said that there was a spurt in new taxpayers and reported income after the note ban and a total of 5.4 lakh new taxpayers got added post it.

It also adds that sustaining current growth trajectory will require action on more normal drivers of growth such as investment and exports and cleaning up of balance sheets to facilitate credit growth.

The ratio of stressed companies in the power sector has been steadily rising this year, reaching 70 per cent, with an associated vulnerable debt of over Rs. 3.6 lakh crore.

The telecommunications sector has experienced its own version of the “renewables shock” in the form of a new entrant that has dramatically reduced prices for, and increased access to, data, thereby benefiting – at least in the short run – consumers, after launching of services by the new entrant in September 2016, the average revenue per user (ARPU) for the industry on aggregate has come down by 22 per cent vis-a-vis the long term (December 2009-June 2016) ARPU, and by about 32 percent since September 2016.

The Survey said that the capital flows and exchange rate in turn will be influenced by the outlook and policy in advanced economies, especially the US, the recent nominal exchange rate appreciation, the monsoon, the introduction of the GST, the 7th Pay Commission awards, likely farm loan waivers and the output gap.

As regards review of economic developments 2016-17, the Survey notes that real economy grew by 7.1 per cent in 2016-17 compared with 8 per cent the previous year. This performance was higher than the range predicted in the Economic Survey (Volume I) in February.

“This growth suggested that the economy was relatively resilient to the large liquidity shock of demonetisation which reduced cash in circulation by 22.6 per cent in the second half of 2016-17,” it said.

The current account deficit narrowed in 2016-17 to 0.7 per cent of GDP, down from 1.1 per cent of GDP the previous year, led by the sharp contraction in trade deficit.

Export growth turned positive after a gap of two years and imports contracted marginally, so that India’s trade deficit narrowed to 5.0 per cent of GDP in FY 2017 as compared to 6.2 per cent in the previous year.