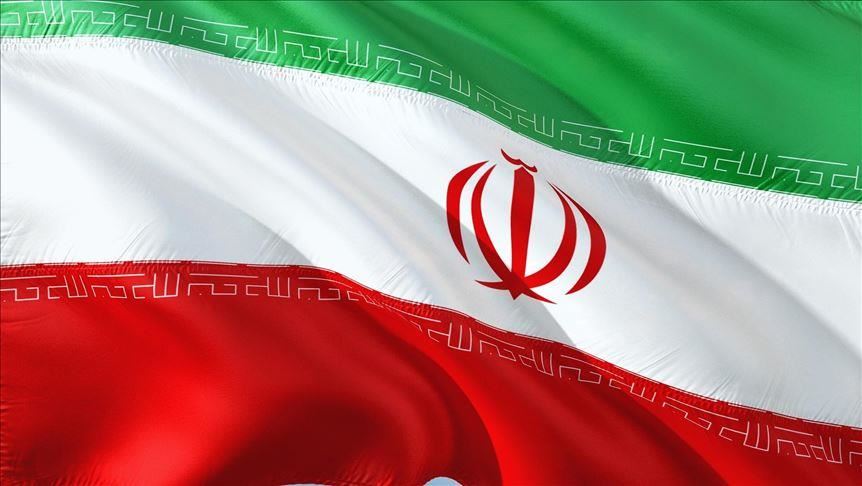 Backlash over French insults have grown in Iran, with calls for expulsion of France’s envoy and boycott of goods

Iran said on Tuesday that it has summoned French chargé d’affaires in Tehran to protest insults against Islam and the Prophet Muhammad.

In a statement, the Foreign Ministry said a strong protest was conveyed through the French envoy over “unacceptable actions” of French authorities that have “hurt the sentiments of Muslims across the world”.

“It is deeply regrettable to incite Islamophobia and spread hatred in the name of freedom of expression, which should otherwise promote communication, empathy and co-existence,” the statement said, quoting the deputy director general for European affairs.

It further said that the “irrational reaction” of French officials to actions of extremists only provides the ground for the “growth of deviant tendencies”.

According to the statement, the French official assured the Iranian officials that he will convey the protest to the authorities in France.

French President Emmanuel Macron has sparked outrage across the Muslim world by accusing Muslims of “separatism” and describing Islam as a “a religion in crisis all over the world”.

This coincided with a provocative move by Charlie Hebdo, a left-wing French magazine infamous for publishing anti-Islamic caricatures, which have drawn widespread anger and outrage across the Muslim world.

The caricatures were first published in 2006 by a Danish newspaper Jylllands Posten, sparking a wave of protests.

The backlash over the French insults have grown in Iran, with calls for expulsion of the French envoy and boycott of French goods.