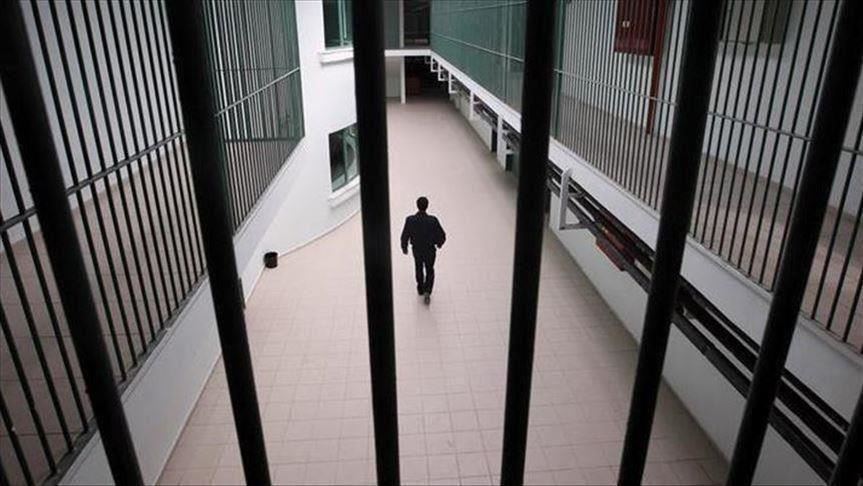 Israeli prison authorities punished dozens of Palestinian prisoners, who went on a hunger strike in solidarity with a striking inmate, according to the prison service on Tuesday.

Thirty-two prisoners at the Ofer Prison have begun an open-ended hunger strike in solidarity with Maher al-Ahras, who is hospitalized at the Kaplan Medical Center in Rehovot.

According to Israeli rights group B’Tselem, al-Akhras has been on hunger strike for nearly 80 days since his arrest by Israel in late July and is “on the verge of death”.

The Israeli prison service said the hunger strike by the detainees “was a violation of disciplinary rules”.

“The prisoners were transferred to isolation and placed in empty cells without any equipment,” the service said in a statement.

Al-Akhras was detained by Israeli forces on July 27 and held under Israel’s administrative detention policy, which allows Israel to hold Palestinians without charge.

On Monday, the Israeli Supreme Court refused to release al-Akhras and decided to keep him in prison until he completes his sentence period next month.

Some 5,000 Palestinian political detainees are languishing in Israeli jails, including 43 women, 180 children, and 430 detainees under administrative detention.