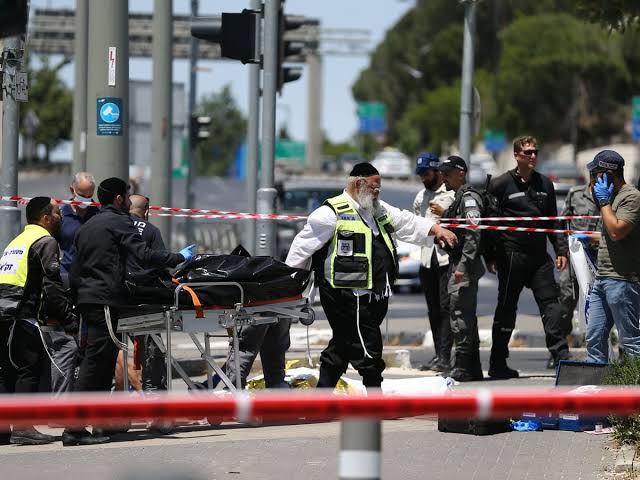 JERUSALEM:  Israeli forces shot a Palestinian on Monday for allegedly stabbing two Israelis in West Jerusalem, according to the police.

Police said the attacker was injured, but without specifying his condition.

The incident took place at a commercial store in Yafa Street in Jerusalem.-AA