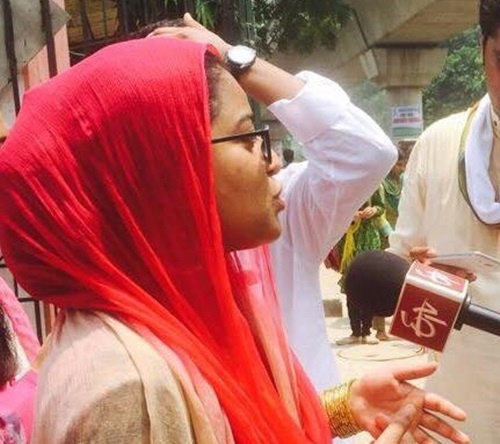 The Special Cell of Delhi Police had arrested her on March 13 in connection with the case, following which she moved the bail application. Metropolitan Magistrate Vasundhara Chhaunkar passed the order in this regard.

Widespread violence between people supporting citizenship law and those opposing it had spiralled out of control in the area last month leaving 53 people dead and scores injured.

She was also held in another case pertaining to organising anti-CAA protests in the Delhi”s Jafrabad area, last year. She was arrested on April 11 in this matter.