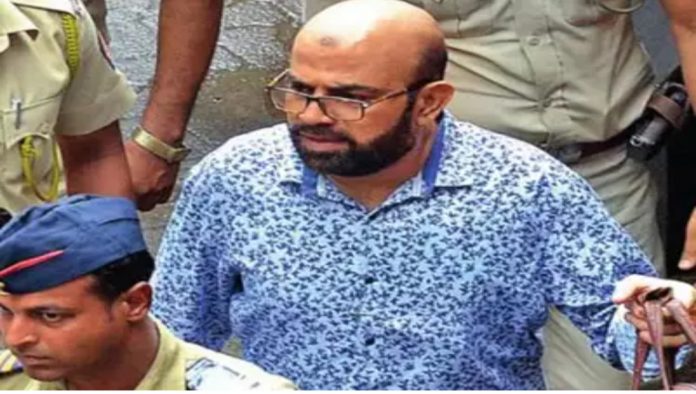 The family of Feroz Abdul Rashid Khan, who is a convict in the 1993 Mumbai serial blasts case, has alleged that  Jamiat Ulama-e-Maharashtra had promised in 2017 to give 10 lac rupees in order to help Khan in his legal fight. However, it has not paid the amount so far, citing lack of funds due to Covid-19 situations.

Khan is one of the two persons who were awarded death sentence by a lower court in 2017. His wife said that following the verdict, she approached the Jamiat Ulama-e-Maharashtra seeking financial assistance in order to hire Advocate Yug Chaudhry.

It was settled that Khan’s family will have to arrange a sum of Rs 7.5 lacs and that Rs. 10 lacs would be provided by the Jamiat as and when the matter comes up for the final hearing.

She said she has paid Rs. 7.5 lacs to Advocate Yug Chaudhry in multiple installments. However, the Jamiat has not paid the promised amount so far.

“As of now, I have been approached by Advocate Yug Sir for the remaining fees amount, which was promised by the Jamiat, since our matter may come up for final hearing anytime now.”

She looked a bit apprehensive about talking to the media as she does not want the Jamiat officials to get angry with her and deny the amount due to media reports. She is still hopeful from the Islamic organisation as there is no other resort left for her.