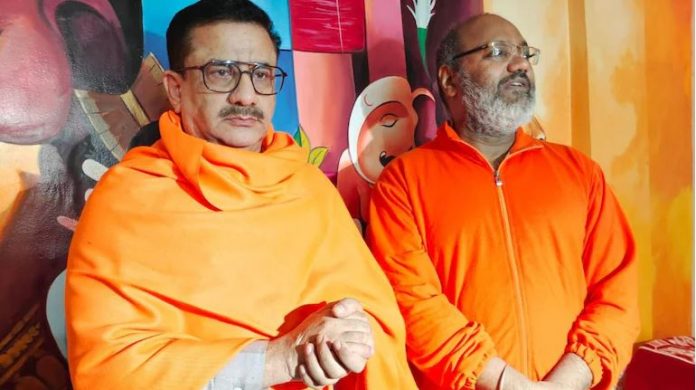 In the first arrest in Haridwar hate speech case, Waseem Rizvi, aka Jitendra Narayan Tyagi, was arrested from Roorkee in Haridwar district on Thursday. He is among more than 10 people named in the FIRs lodged in connection with the case.

A three-day event was held by Hindu religious leaders between 17 and 19 December in Uttarakhand’s Haridwar. At the event, they called for the genocide of Muslims and suggested ways to do so.

The state police are facing strong criticism for allowing such an event and failing to take immediate action against Hindu religious leaders who delivered hate speeches against Muslims.

The Supreme Court on Wednesday had raised its concern over inaction against the accused. The top court had issued a notice to the state government and sought its response within 10 days.