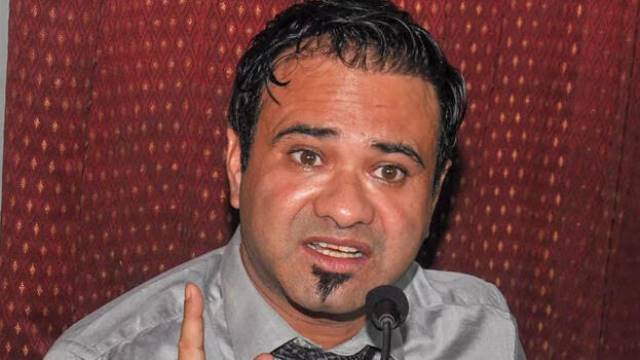 The Allahabad High Court on 1 September ordered Uttar Pradesh government to immediately release Dr Kafeel Khan while observing that his speech “nowhere threatens peace and tranquillity of the city of Aligarh. The address gives a call for national integrity and unity among the citizens.”

The court dropped charges imposed against him under the National Security Act (NSA) mainly on two grounds. First, the judges found that Dr Khan’s anti-CAA speech at the AMU campus on December 12 did not instigate violence or hatred but instead, the judges said it was a call for national unity and integration. The second, a two-month delay in invoking the NSA against him on February 13.

“The speaker was certainly opposing the policies of the government and, while doing so, certain illustrations are given by him, but that nowhere reflects the eventualities demanding detention. A complete reading of the speech prima facie does not disclose any effort to promote hatred or violence,” the division bench of Justice Saumitra Dayal Singh and Chief Justice Govind Mathur said.

Dr Khan was detained on January 29 from the Mumbai airport and then lodged at a Mathura jail.

So on February 13, the court issued another order directing the jail authorities in Mathura to release Khan when they receive the order. According to the writ petition, the order was presented before the superintendent of police (jail) at 5:30 pm but was not accepted until 8:20 pm.

Then on February 13, the Aligarh DM passed the order against Dr Khan invoking the powers under Sub-Section (2) of Section 3 of the NSA Act, 1980.

Dr Khan’s representations to challenge the detention order were rejected by both state and Central governments. The state government then extended his term of detention twice; six months on May 6 and three months on August 4. The state failed to satisfy the court that Khan, while in prison, was in contact with the students of AMU.