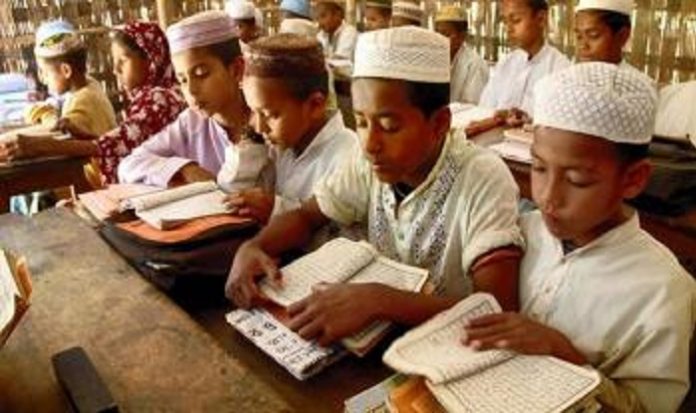 BENGALURU : The Karnataka government on Friday directed the education department to submit a report on the activities of madrassas in the state, stirring a controversy.

The education department has taken up the exercise amid the demands to ban madrassas in the state by Hindu organisations, according to the sources.

It has been alleged that suspicious activities are going on in madrassas.

The government has asked the department to submit report about 960 madrassas in the state.

A committee has been formed under the leadership of the Commissioner of the education department, which will give comprehensive report on the activities of the madrassas.

BJP insiders said that after the submission of the report, a decision would be made on whether the madrassas should be banned or these should be brought under the jurisdiction of the education department.

The BJP insiders said that the ruling BJP in Karnataka is contemplating the action on madrassas on the lines of the Uttar Pradesh government in connection with madrassas. — IANS

UP orders action against unrecognised madrasas ‘as per law’

UP: Madrassa board objects to ‘interference’ by Education dept officers