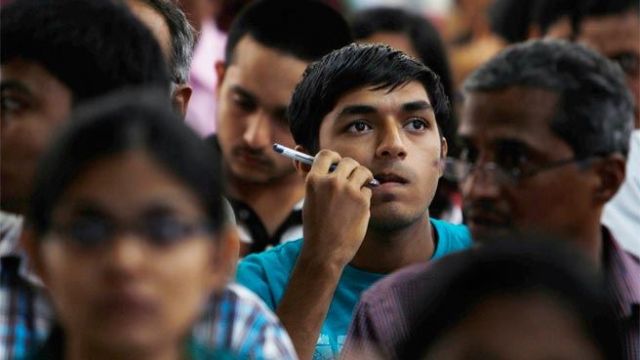 Bengaluru : An educational institute in Karnataka has announced free education for children of Kashmiri Pandits settled across the country after their displacement from their homeland.

Subramanya Nattoj, the convener of Ambika Mahavidyalaya in Puttur town in Dakshina Kannada district, made this announcement on Saturday.

He has come out with a plan to provide free education from the sixth standard to graduation. He also announced a free hostel facility for them.

“It will cost up to Rs 80,000 per student for a year to get an education in this institute. The other facilities would cost them Rs 50,000 annually. But all facilities would be freely available to the children of Kashmiri Pandits,” he said.— IANS