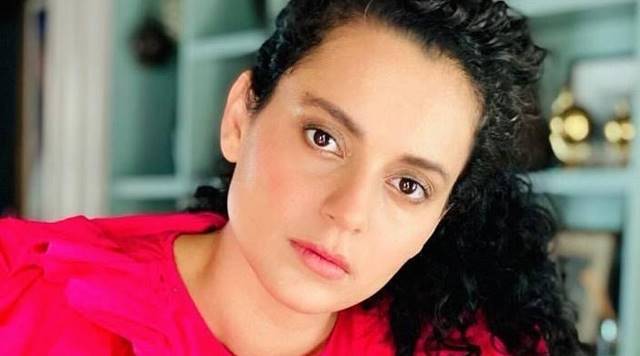 Karnataka police have registered an FIR against Kangana Ranaut for purportedly insulting farmers who are protesting against farm laws passed by the parliament. The development comes days after a Judicial Magistrate (First Class) Court in Tumakuru, Karnataka had directed the state police to register an FIR against Ranaut, legal website Bar and Bench website reported on Tuesday.

The FIR was filed by Advocate Ramesh Naik. He stated that Ranaut’s tweet termed the farmers who were protesting the farm bills as “terrorists”.

The said tweet has hurt the sentiments of lakhs of farmers. These kind of statements by the celebrities will instigate enmity between different groups of society and will lead to untoward incidents, which will spoil the peace and tolerance prevailing in the society, the FIR states.

Last month, Naik had moved a complaint seeking registration of an FIR against Ranaut for her tweet on farmers opposing the Farmers Bills passed in the Lok Sabha.

The FIR has been registered under the Sections 44 (Injury), 108 (Abettor), 153 (Wantonly giving provocation with intent to cause riot), 153(A) (Promoting enmity between different groups on grounds of religion, race, place of birth, residence, language, etc., and doing acts prejudicial to maintenance of harmony) , 504 (Intentional insult with intent to provoke breach of the peace) under the Indian Penal Code, 1860 (IPC) against Kangana for her tweet which reads as follows:

The controversial shared by her reads as follows:

Earlier, she had written another tweet, which was referred to by several media outlets. “Prime Minister Ji if someone is sleeping they can be woken up, someone’s wrong impression can be changed by explaining but how can you make a difference to somebody who is pretending to sleep? These are the same terrorists who indulged in bloodshed even as no citizen lost citizenship due to CAA,” her tweet read.