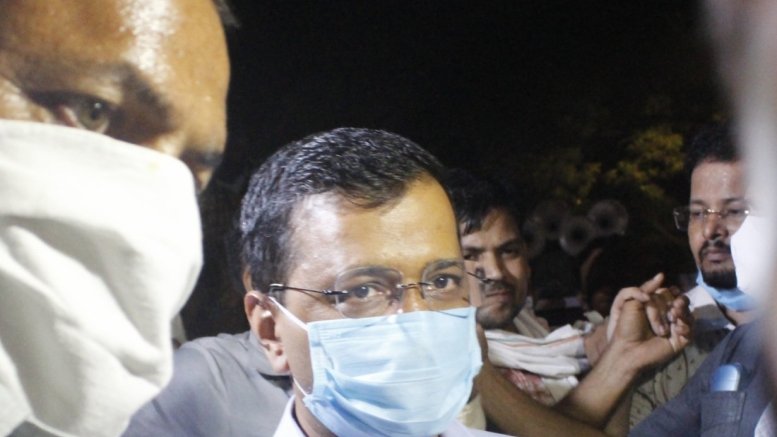 New Delhi: The Delhi government reportedly did not buy a single ventilator between July 2020 and April 2021. This contradicts Delhi Chief Minister’s tall claims about his preparedness to deal with the Covid-19 pandemic.

RTI activist Vivek Pandey had put an RTI to know how many ventilators, oxygen cylinders and tanks were purchased by the Delhi government from July 2020 to April 2021. As per the reply received from the Directorate General of Health Services, Government of Delhi, not a single ventilator was procured during the said period. In response, the department stated that the central procurement agency of the Delhi government did not order or purchase any ventilator between July 2020 and April 2021.

RTI was filed to DROHS Delhi.

★ Central procurement agency of Delhi govt. has not ordered and purchased any ventilators between July 2020 to April 2021.

The RTI reply added that the Central Procurement Agency of Delhi Government spent Rs 4,15,79,908 for the purchase of 4500 units of oxygen cylinders / tanks between July 2020 to April 2021. All oxygen cylinders were purchased in July 2020. This means that since then, the Delhi government has not spent any money to buy cylinders and tanks for medical oxygen.

The spike in coronavirus cases has left hospitals swamped, creating a critical shortage of oxygen, intensive care beds and ventilators. Many patients with Covid-19 need assistance with their breathing to stay alive. Medical centres in Delhi, in particular, have repeatedly raised such concerns over the past several days, triggering verbal sniping between the city’s ruling Aam Aadmi Party and the Bharatiya Janata Party at the Centre over who is responsible, with the matter also reaching the courts.