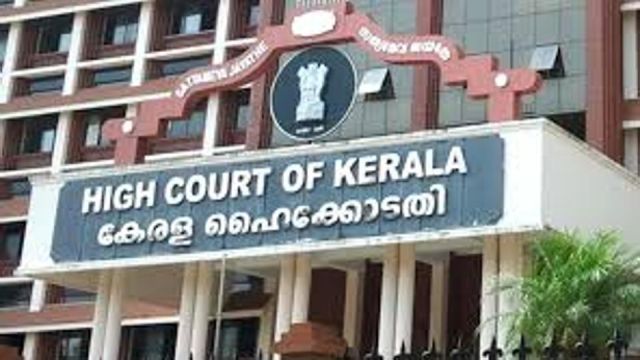 KOCHI : The Kerala High Court on Thursday directed the Popular Front of India (PFI) to deposit a sum of Rs 5.20 crore as compensation for the damage caused during the September 23 bandh called to protest the arrest of their leaders.

A division bench of Justices A.K. Jayasankaran Nambiar and C.P.Mohammed Nias took suo-motu proceedings against the PFI and directed all the lower courts in the state not to give bail without compensation.

Proceedings should be taken to confiscate personal assets of all those who indulged in the destruction if they fail to pay for the damage.

The court also directed to set up a Claims Commission, which will deal with all the matters of paying the compensation to those who have suffered a loss.

As per the directions, the amount has to be paid in two weeks time with the Additional Chief Secretary, Home Department, towards the damages estimated by the state as well as the KSRTC, arising from the destruction caused to public and private property in the state.

It also directed the state government to make PFI general secretary Abdul Sathar an additional accused in all cases.

As many as 487 cases were registered with 1,992 people arrested and 687 taken into preventive custody, the government informed the court.

“Whenever the word hartal is said, it has a different meaning among the citizens. People are living in perpetual fear. What does a common man have to do with this? Common man suffers, and for what? Not supporting an ideology of yours ?,” asked the Court.

This strong court directive came after the state, as directed by the Centre, came out with an order asking the Kerala Police to go forward in taking the appropriate steps which includes locking up of all the offices of the banned organisations besides freezing of bank accounts of such organisations. — IANS