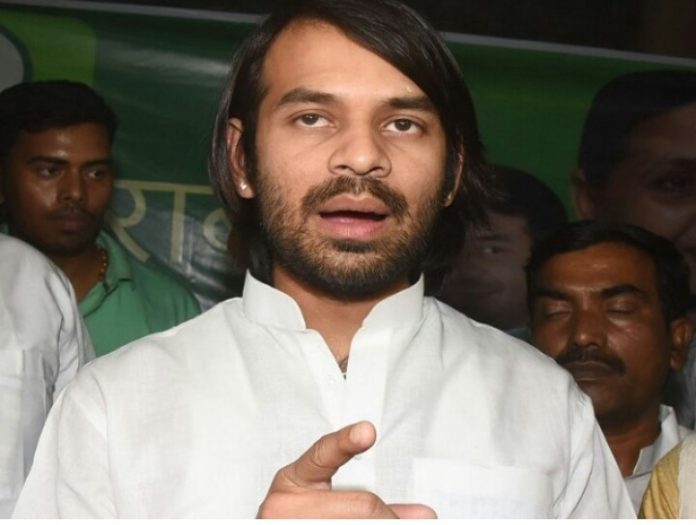 “RSS and Bajrang Dal are behind mob lynching in Bihar and across the country,” Tej Pratap Yadav, former Bihar Health Minister said in a reference to mob lynching.

Yadav”s party RJD along with other opposition parties had repeatedly raised this issue in the ongoing monsoon session of the state Assembly.

In the last one week, over half a dozen lynching incidents have been reported from the state.