The death of 22-year-old Kurdish woman Mahsa Amini after being arrested by Iran’s morality police sparked protests in Islamic Republic with women groups and rights advocate demanding withdrawal of the ‘enforcement’ clause with regard to female dressing.

On the other hand, the Guidance Patrol, the morality police, claimed that the deceased did not wear hijab as per the government’s standards. Further, the Law Enforcement Command of the Islamic Republic stated that she had a cardiac arrest at a police station where she collapsed and subsequently fell into a coma before being transferred to a hospital. The eyewitnesses, including several other women who were detained with Amini, reported that she was harshly beaten up, leading to her death

This was a highly condemnable incident but certainly an isolated one which ought not to be generalized by the media outlets, mostly backed by western nations, said Iran repeatedly and resolved its commitment to empowerment of women. Countering the narrative of the western media, the government claimed that women are excelling in every walk of life and doing batter compared to any western country.

But western media assault continued unabated. The 24X7 news channels started flagging rights violation and gender disparity concerns in the Iran. On the other hand, Iran kept boasting off its democracy and claiming its rights to safeguard the interest of its people. 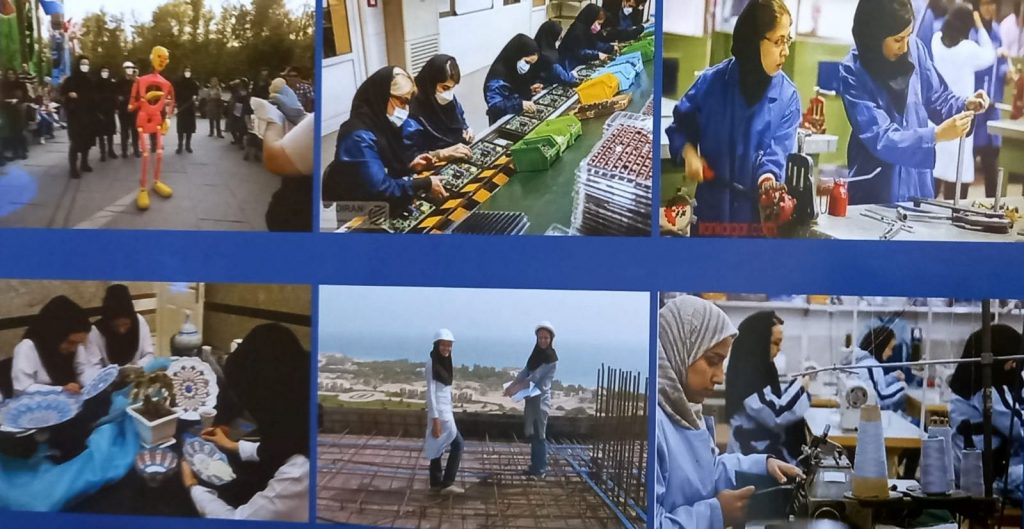 To understand the western propaganda led by Zionist sponsored media we need to look into the presence of Iranian women in different walks of life. Despite the inhumane sanctions of the United States, which clearly have the effects of financing and implementing programs planned by the government, civil society and private sectors with the aim of advancing and empowering women, Iran has made significant achievements in this filed. 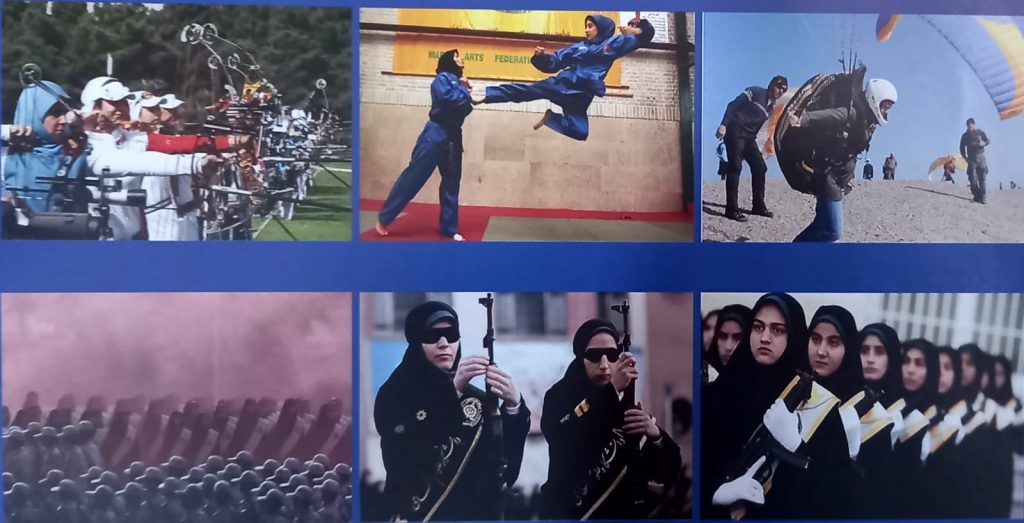 Women’s Education: As per a Literacy Movement Organization report ninety percent of women can read and write in Iran

Women are making up to 34% of faculty members at medical universities, 56% of state university are female students in the country. There are 9500 female authors and 840 female publishers in Iran.

Women’s Health: So far as women are the health condition is a concerned, Iranian women rank 10th in the world for the lowest cervical cancer mortality rate. There is increase of women’s life expectancy to 78 years and reduction in neonatal mortality rate per 100,000 births by 8.2 percent.

Women Entrepreneurship: Women are contributing as entrepreneurs to the national economy hugely and a large number of women are employed in private and public sectors.

Women in Sport:  Apart from earning several Olympic and Paralympic quotas, Iranian women have won 3302 medals at international sporting events. Iranian women possess 97 international seats in sport federations worldwide. There are 51 female presidents and vice presidents of different sports federations in Iran and 70 women are serving as head of sports delegations across provinces.Women get access to over 16111 gyms.

Women in decision making bodies: There is increase in number of female candidates to enter parliament by 227%  in the 11th term and increase of female members in parliament by 16.5 times since the first term. Apart from this women in Iran hols 25.2% of all government positions at all levels including highest, middle and executive positions and over 1000 women are working as judges in the country. Likewise women hold 25% of top environmental executive positions.

Evidently, the US has a dubious record of toppling regimes “hostile” to it.  Morsi, Erdogan or recently Imran Khan is just an example. While Erdogan was fortunate to throttle the conspiracy, Morsi and Imran Khan couldn’t withstand. US saw a “big opportunity” in death of Amini and is trying to exploit the situation. There is  an organised campaign against Iran which is only Islamic nation  resisting Zionists . There is  flood of manipulated stories, doctored videos and pictures  being posted and amplified across the media spectrum only to defame the Iranian government and its leaders. Iran is a vibrant democracy and the West sponsored propaganda is bound to fail.

Iran is an old surviving civilization. A civilization based on discrimination cannot survive. Therefore, it will be injustice to blame a rich civilization like Iran to be gender-biased.