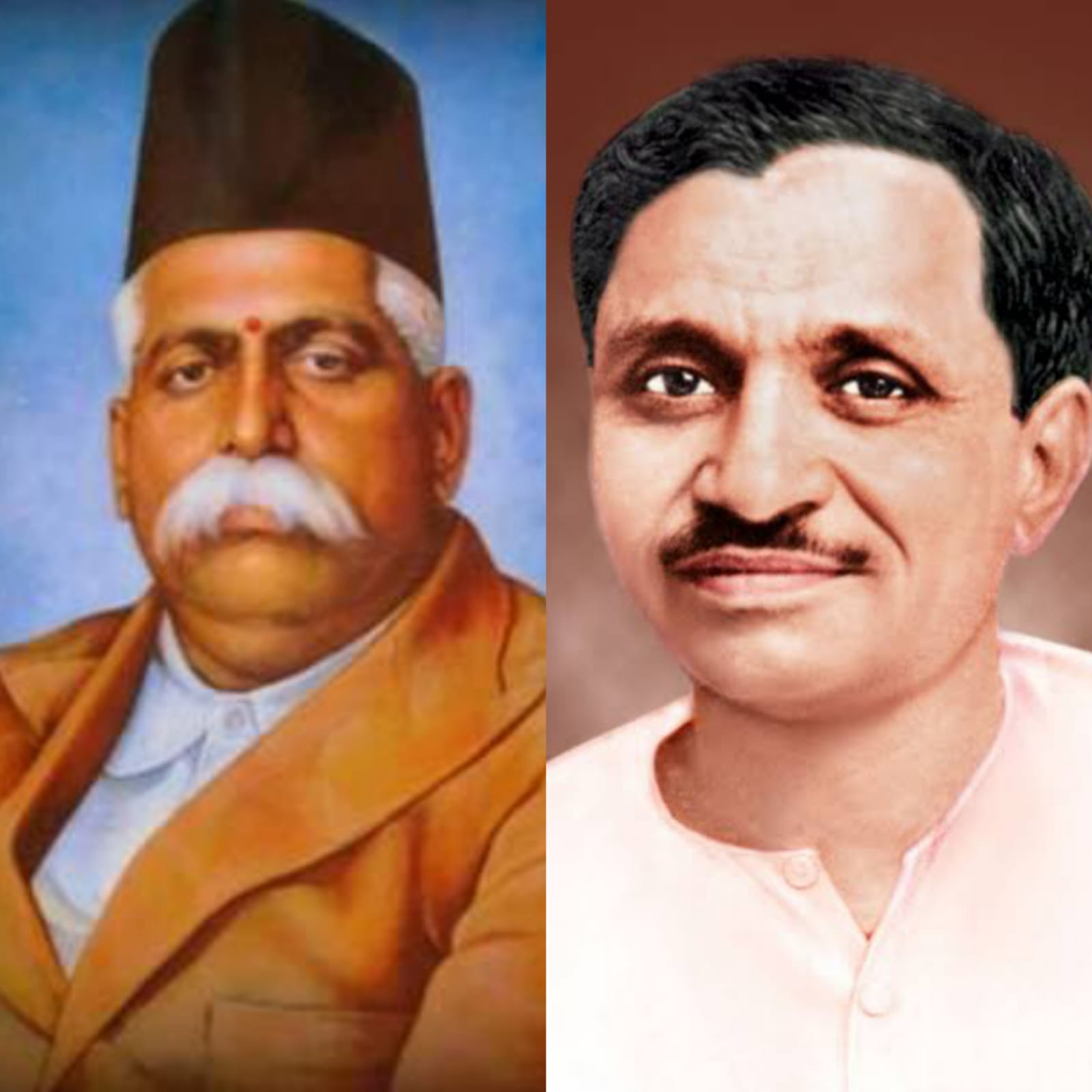 The state’s Education Minister Vishwas Sarang on Sunday announced that the medical students will be lectured about the aforementioned individuals as a part of the first-year foundation course. They will be taught about Swami Vivekanand and B R Ambedkar as well.

”Lessons on these great personalities will inculcate values, principles, social and medical ethics in the students,” Sarang told PTI.

Hedgewar and Upadhayaya’s life sketch and ideologies have been included in the topic ‘medical ethics’, which is part of the MBBS foundation course, along with ancient medical experts like Maharshi Charak and Acharya Sushrut.

The Congress has hit out at the BJP government for trying to impose its ideologies and agenda on everyone and on every sector, including education.

Former chief minister and MP Congress chief Kamal Nath has asked the BJP to clarify about the contribution of RSS and Jan Sangh leaders in freedom struggle and consequent development and progress of the country.