Four days after the family of a seven-year-old Muslim girl filed a missing complaint in a village in Uttar Pradesh’s Moradabad, the body of a minor was found in a sugarcane field. Police said that the girl was abducted, raped and murdered.

The body of the deceased minor was found by a farmer who went to his field on Friday. The farmer started looking for the body as a foul smell was emanating from the area, a report published in the Times of India (TOI) revealed.

The report suggests that the girl had gone missing while she was playing outside her home on December 22. Her family members filed a missing complaint after she disappeared on Wednesday evening.

Despite two police teams being deployed to trace the missing girl, she was nowhere to be found. Her body was found in a sugarcane field on Friday night which is just 2 kilometers away from her house.

The post-mortem was conducted on Sunday, following which it was confirmed that the victim was raped and killed.

Confirming the case of rape and murder after kidnapping, Additional Superintendent of police Vidya Sagar Mishra told TOI that the body of the victim had multiple injuries. Mishra said that the police have zeroed in on a few suspects and expect to crack the case soon. 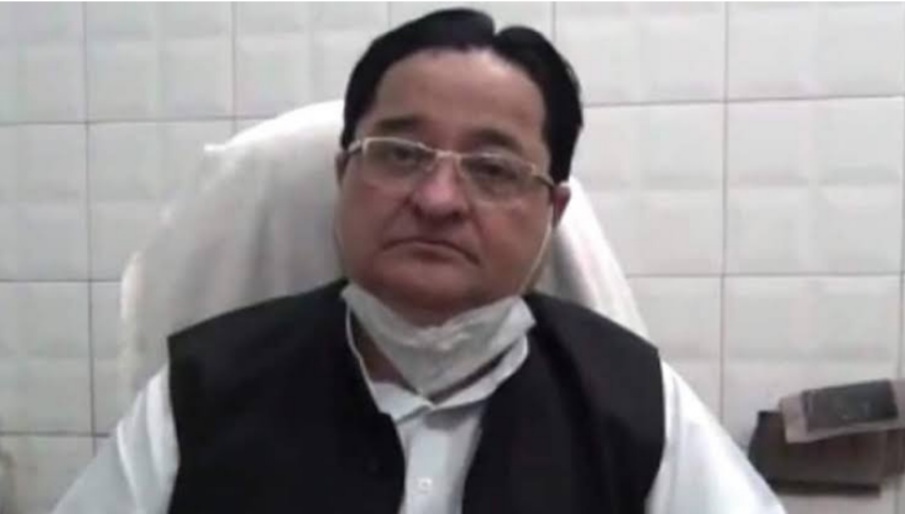 “I visited the victim’s family, it was disheartening to see them in a pathetic state. This is a heinous crime, culprits must be punished with strictest laws, death penalty should be awarded by fast track court. The Police must probe wisely to nab the real culprits, no person should be wrongly made accused of the crime held.

The society has been pushed to darkness and one of the main cause I would say is the consumption of Alcohol. We raised the issue in the parliament as well to ban the liquor in open areas, druggist easily gets it widely and act weirdly as a wild animal. Government should take prior actions on the issue.” 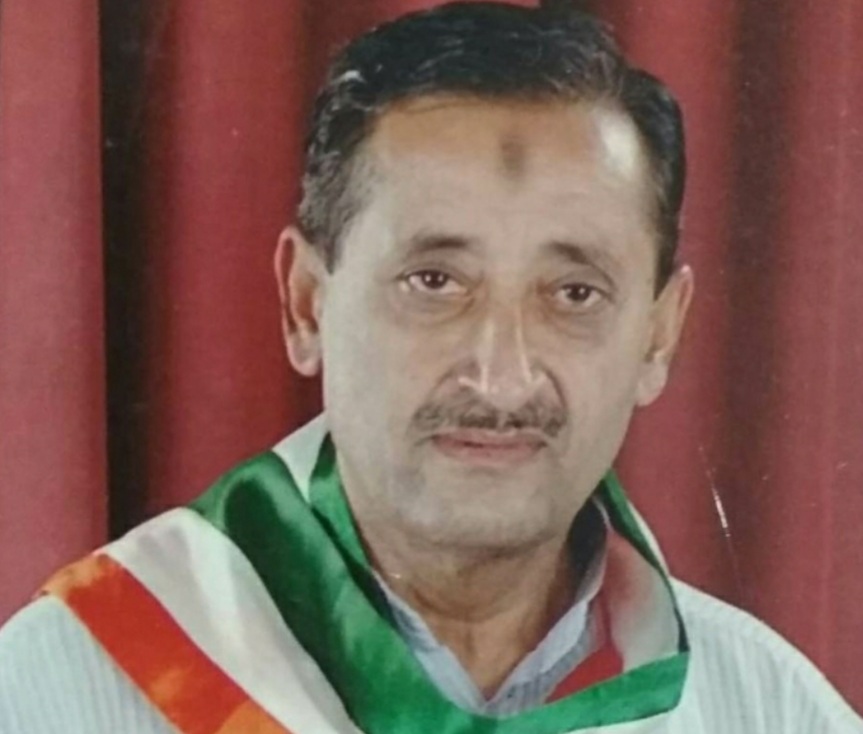 “We visited the victim’s poor family, the victim was abducted while she was playing outside her house, I had word with the CO also, investigation is in process and we have demanded early probe into the issue and we have warned the system to hold protest if the culprits aren’t arrested soon. These are heinous crimes that suggests that the rapists have no fear of the law, it is a complete failure of the system.” 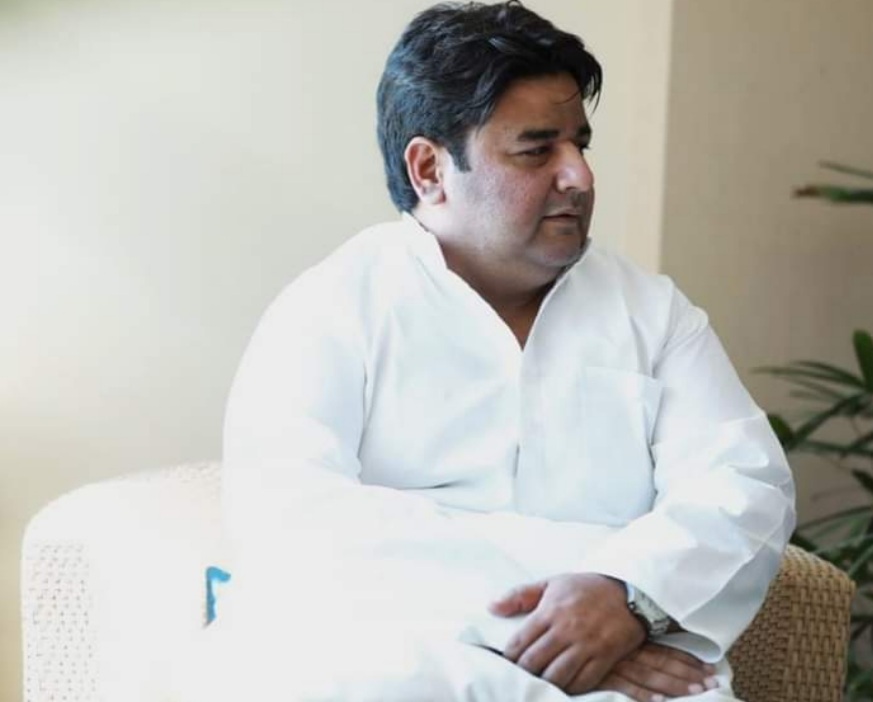 “This is a complete failure of the system and portrays a fragile state of law and order in Uttar Pradesh. I remember the Hathras Case where the victim was brutally raped and murdered, Congress has protested demanding justice for the victim. The poor victim was referred to AIIMS, however, they took her to Safadarjang. The system was hell bent to cover up the flaws and they did their best to defend the culprits.

These facts are important to be looked upon to illustrate that such cases and carelessness of the government system strengthen the culprits to perform such heinous crimes. Criminals have no fear of the law and order since they know they’ll be somehow saved by the majoritarian bigots, and the cases against such vilipenders come to nothing.

The Congress Minority body stands in complete solidarity with the victim’s family, we are in regular touch with the Moradabad administration. Me along with Imran Pratapgarhi (Chairman, Minority Department) will shortly visit the family of the deceased, will hold strong protest if the culprits aren’t arrested at earliest.”

The victim was the youngest of three siblings and belonged to a minority community. The victim’s mother was quoted by TOI as saying that she searched for her daughter everywhere but she was not able to find her. Her father is a vegetable seller.

“It was only after two sleepless nights that I came to know that her body was found in a sugarcane field. I want justice for my daughter,” she said.

Circle officer, Kanth circle, Mahesh Gautam said that a case of rape, abduction and murder under various sections of the IPC and POCSO Act has been registered. “Our teams have completed investigation and very soon the culprit will be behind the bars”, he added.