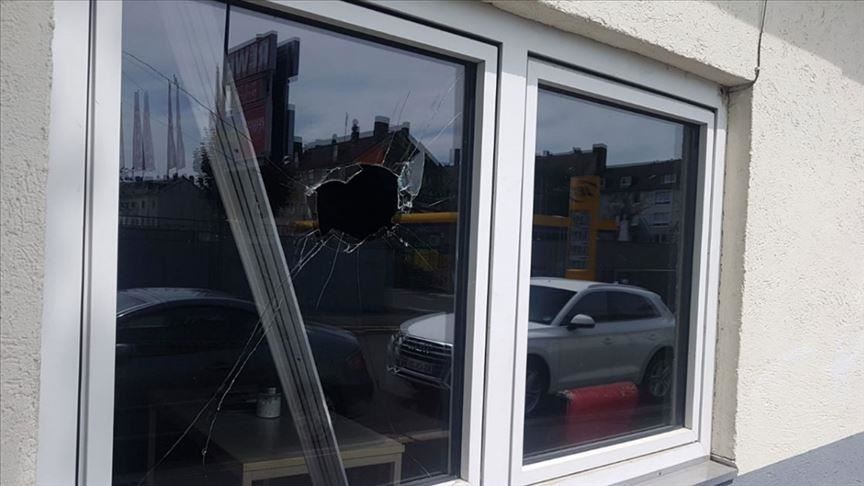 ROTTERDAM, Holland: A mosque in the city of Zaandam in northwestern Netherlands suffered an attack Tuesday.

“We don’t know who carried out the attack, but we are worried. We are worried that the weather gets dark early especially in the winter and our students study religion in the mosque in the evenings,” mosque official Ismail Genc told Anadolu Agency.

Genc said the caretaker who came to the mosque noticed the situation, adding they had never experienced such a thing before.

He said there was no damage to the mosque other than broken windows and that the attack would become more clear once the security cameras were examined.

Badaun mosque the newest in the eye of a simmering storm

UP: Man threatens to blow up mosque, shoot its cleric; held

Quran does not say mosque is required in every nook and corner: Kerala High Court