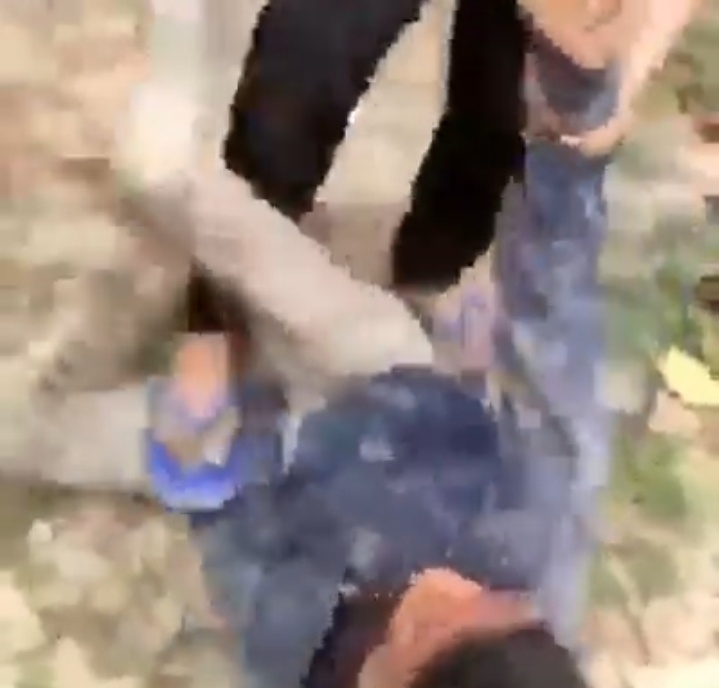 The attack took place in Ghaziabad, a town in the northern state of Uttar Pradesh, some 33 kilometers (20 miles) from the capital.

The accused, Shringi Nandan Yadav, was apprehended after a disturbing video of the brutal assault was widely shared on social media.

12-year-old Muslim Boy Mercilessly Thrashed for Drinking Water from a Temple in UP pic.twitter.com/71aUyt9Zz8

The clip shows Yadav asking the victim, Asif, his name and mercilessly thrashing him.

“We have arrested one person after the video went viral on social media. We are investigating to find out the exact reason for such behavior,” Varun Kumar, public relations officer for the Ghaziabad Police, told media.