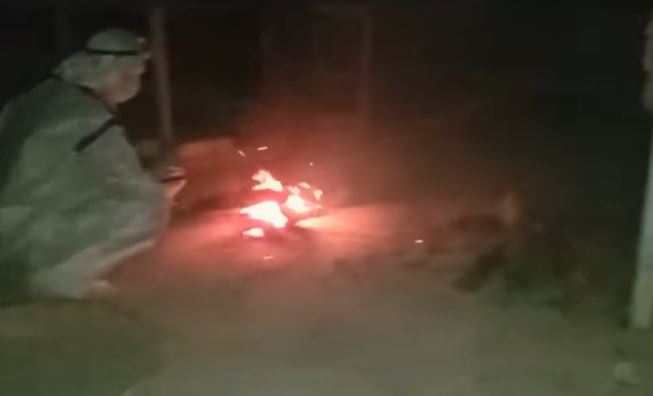 New Delhi: Mohammad Umar along with others performed the last rites of an elderly man who had succumbed to Covid-19 at a hospital in Bihar’s Darbhanga town. They took the step after the deceased’s son Abhishek Mishra refused to take his body.

”After his son refused to perform his duty, we came out as social activists. With the help of some Hindu persons, we performed his last rites as per Hindu traditions,” Umar said.

Umar and others who participated in the last rites have gone into home isolation. They have decided to remain isolated till their Covid-19 reports arrive.

Similarly, two Muslim men known as Mukhtar and Babloo performed the last rites of six bodies at a Hindu crematorium in Maharashtra’s Malegaon.

India is witnessing the second wave of Covid-19. Cases and casualties are increasing day by day.

Delhi reported an all-time high of coronavirus disease (Covid-19) cases in a day after more than 11,000 infections and 72 deaths were recorded on Monday, according to the health bulletin issued on Monday.