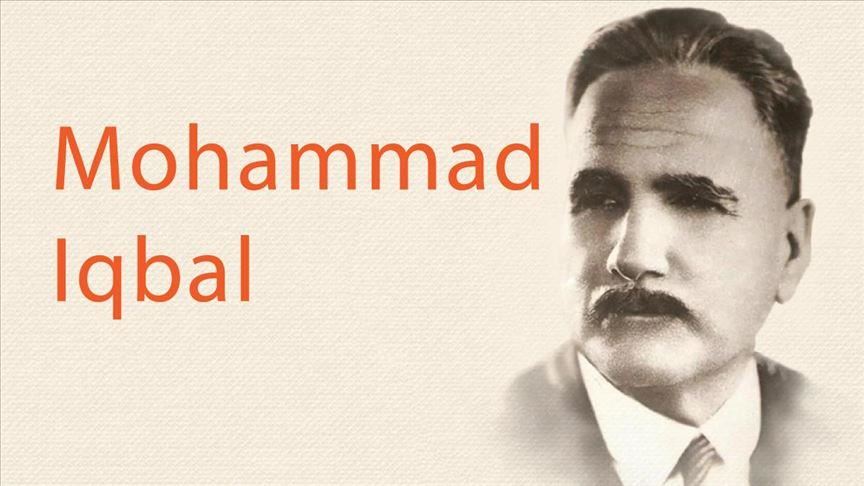 Ramallah: Palestinians recalled the poet, philosopher Muhammad Iqbal as the earliest supporter of their cause on his 143rd birth anniversary on Monday.

“We are talking about an Integrative personality that has libertarianism thoughts with a combination of several pieces of knowledge, he was a poet, politician, and economist. He was one of the leaders of the independence movement in India against British colonialism,” said Sari Orabi, a Palestinian researcher in Arab and Islamic affairs.

As far back as the early 20th century, Iqbal had alerted the Muslim world of the upcoming ploy to create a homeland for the Jews at the cost of Palestinians. Iqbal died in 1938. But his prediction came true within 10 years.

As a poet, philosopher, historian, social reformer, and political thinker, he has left a deep imprint on the critical phase of the modern history of the Indian sub-continent and the Muslim world.

A man of such stature deserves remembrance and due recognition by our generation and the generations to come, said the scholar.

Iqbal also known as envisioning carving out a Muslim nation in South Asia that later came into being as Pakistan, had attended the General Islamic Conference in Jerusalem in 1931 at the invitation of renowned Mufti Amin Al-Husseini.

“Iqbal’s thinking can be summarized in the concept of pride. The Muslims groveling to Allah, and be brave and strong to face challenges posing the Islamic world”, Orabi added.

Iqbal had advised Arabs to have faith in Allah and Khudi (Ego) and not have any trust in West and the League of Nations, the earlier incarnation of the UN, which was headquartered in Geneva.

Speaking to Anadolu Agency, Orabi said Iqbal’s concept is still relevant for Palestinians to remain steadfast towards the goal of achieving freedom.

“Iqbal believed so deeply in the potential of the human will. In the light of this there is always a chance to renaissance and facing challenges and resolve current problems in the Islamic world,” said the scholar.

“He believed in integrating all Islamic ethnicities, and spoke about glories of Arab Muslims proudly, surpassed the ethnic and racial divide,” he said.