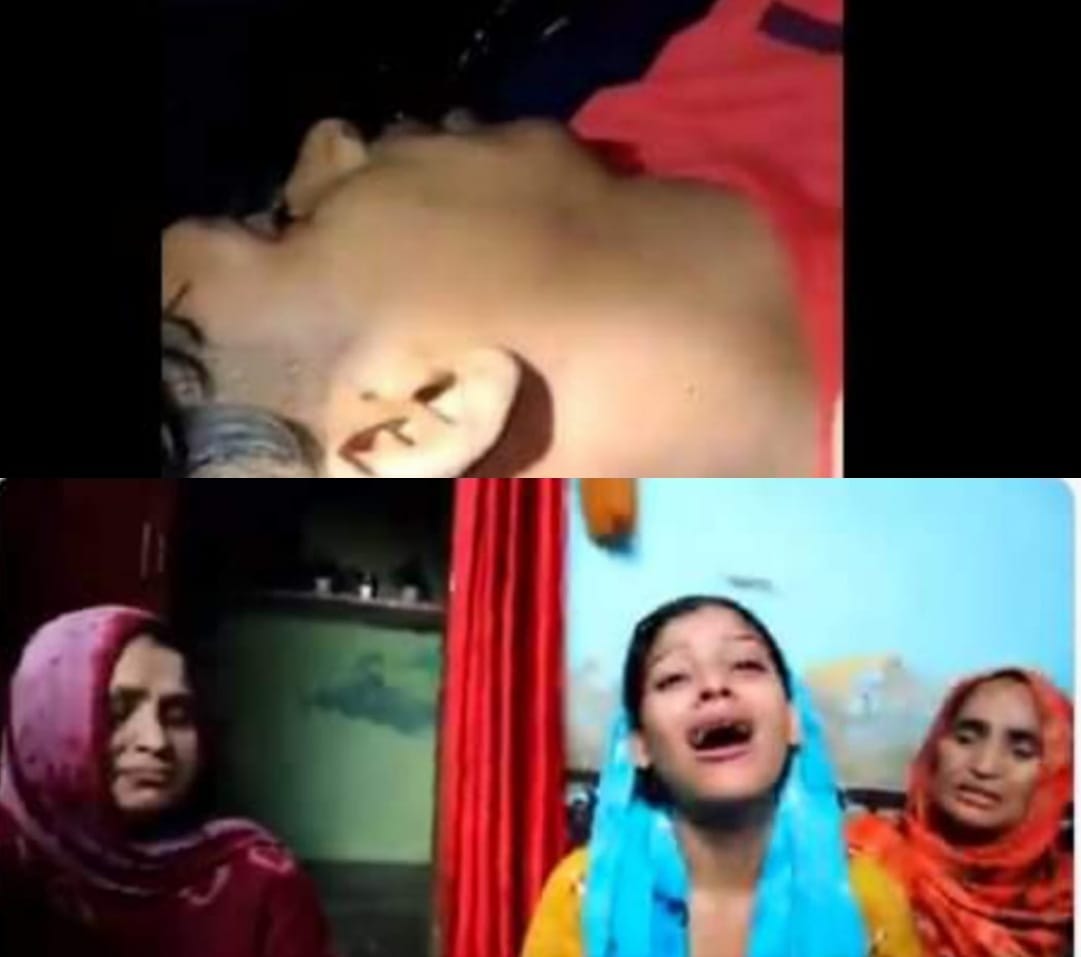 New Delhi: A 17-year-old Muslim boy was beaten to death by a mob in Banat village near Shamli, Uttar Pradesh on Thursday.

Lynching of muslims is so normalised in India that it will not even outrage anymore.
Another beautiful muslim family destroyed by H!ndutva terr0r!sts.
Iram, a sister of Sameer who was recently lynched in Shamli.
Heartbreaking.pic.twitter.com/G8w5RKmYlj

The Uttar Pradesh police have filed FIR against the accused under IPC 302,147 and 148. One arrest has been made so far, according to the family.

According to media reports, the accused belong to Jat community while the victim is a Muslim
The FIR registered by Adarsh Mandi police station names eight Hindu men.

Shamli SP Sukirti Madhav on the incident. Claims the main accused has been arrested. Remaining seven are absconding. pic.twitter.com/9NZraSjiMw

“The accused fled from the spot mistaking Sameer was dead. The person present on the spot took Sameer to the police station. and from there went to CHC Shamli who was referred by the doctor to Muzaffar but he died on the way,” reads the FIR.