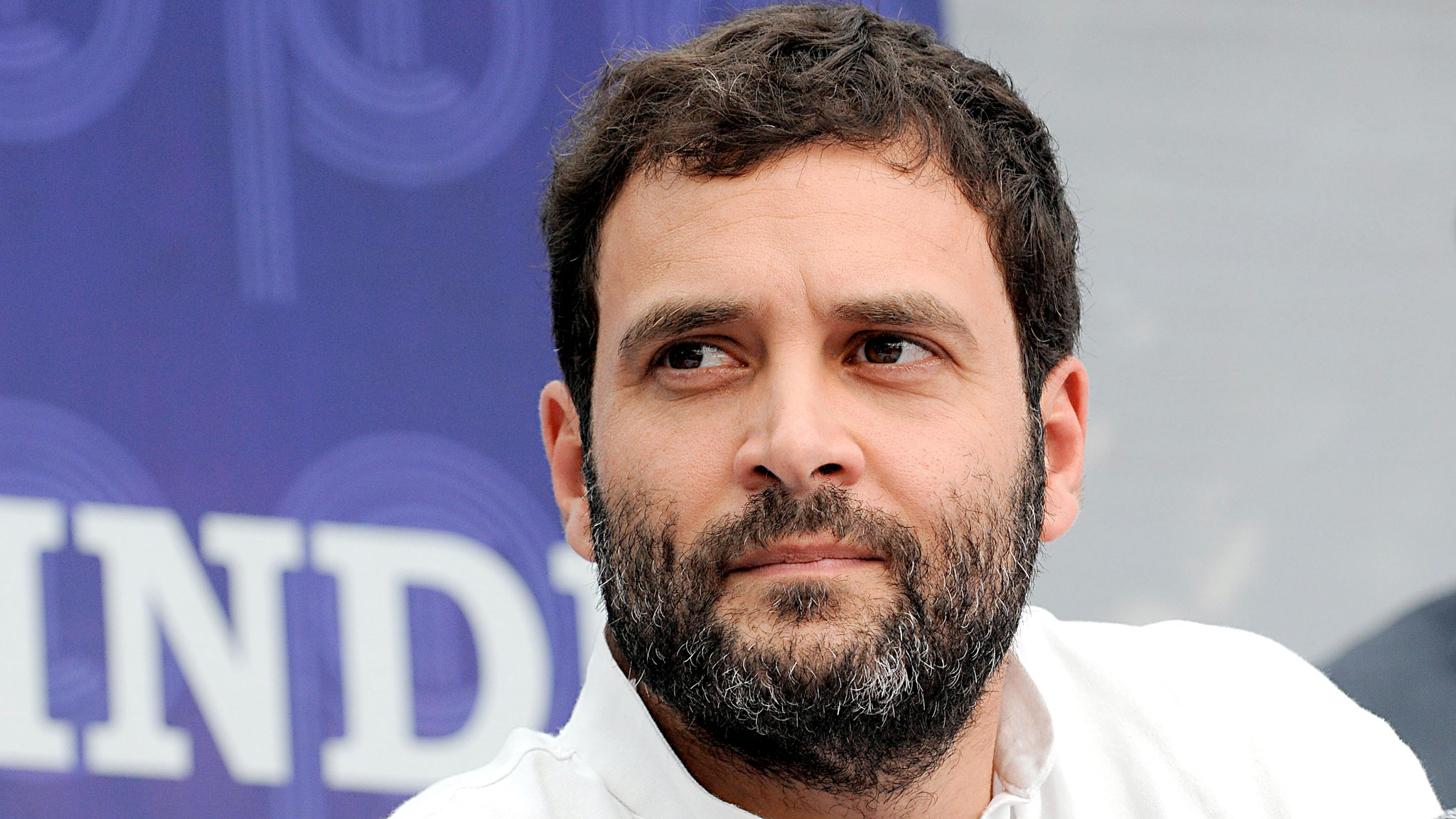 New Delhi : A day after Congress leader Rahul Gandhi was questioned for over 10 hours by the Enforcement Directorate in a money-laundering probe linked to the National Herald newspaper, he will appear before the central probe agency again on Tuesday.

The interrogation began at 11 am on Monday morning. The first round of questioning concluded at around 2.15 pm for a lunch break. The Congress leader returned to his residence followed by his visit to Sir Ganga Ram Hospital in the national capital where his mother and party interim president Sonia Gandhi is admitted due to COVID-related issues.

Rahul Gandhi’s questioning resumed the probe for the second round at around 3.45 pm on Monday.

Speaking on the matter on Monday, Rajasthan Chief Minister Ashok Gehlot, who is also in Delhi to extend support to Gandhi, said, “This kind of behaviour is not good. People will not like it. Nobody should have any objection if the law will take its own course. But we object to the misuse of ED, CBI and IT that is being done.”

“We should follow the course of law, only then will the nation function. Law should be equal for everyone. But the targetted summons being sent to leaders, in poll-bound states, Income Tax, ED, and Central Bureau of Investigation raids take place. That is wrong,” he added.

On Monday, Gandhi arrived at the ED’s office in the national capital with his sister and Congress general secretary Priyanka Gandhi Vadra, amid a huge march by the party workers along with him to the office.

Following the day-long protest, the Congress party said that senior leader and former Union Minister P Chidambaram suffered a fracture in his left rib after he was pushed away by Delhi Police during the party’s protest in support of Rahul Gandhi.

“When three big, burly policemen crash into you, you are lucky to get away with a suspected hairline crack! Doctors have said that if there is a hairline crack, it will heal by itself in about 10 days. I am fine and I will go about my work tomorrow,” Chidambaram tweeted.

“Congress’s real face has come to light. Why is Rahul Gandhi scared? If he’s not done anything wrong, he should let ED do its job. Would the law change for 1 party and 1 family? The country now knows Congress party supports corruption,” he said.— IANS

Govt diverting attention of people and then looting them: Rahul Gandhi in J-K