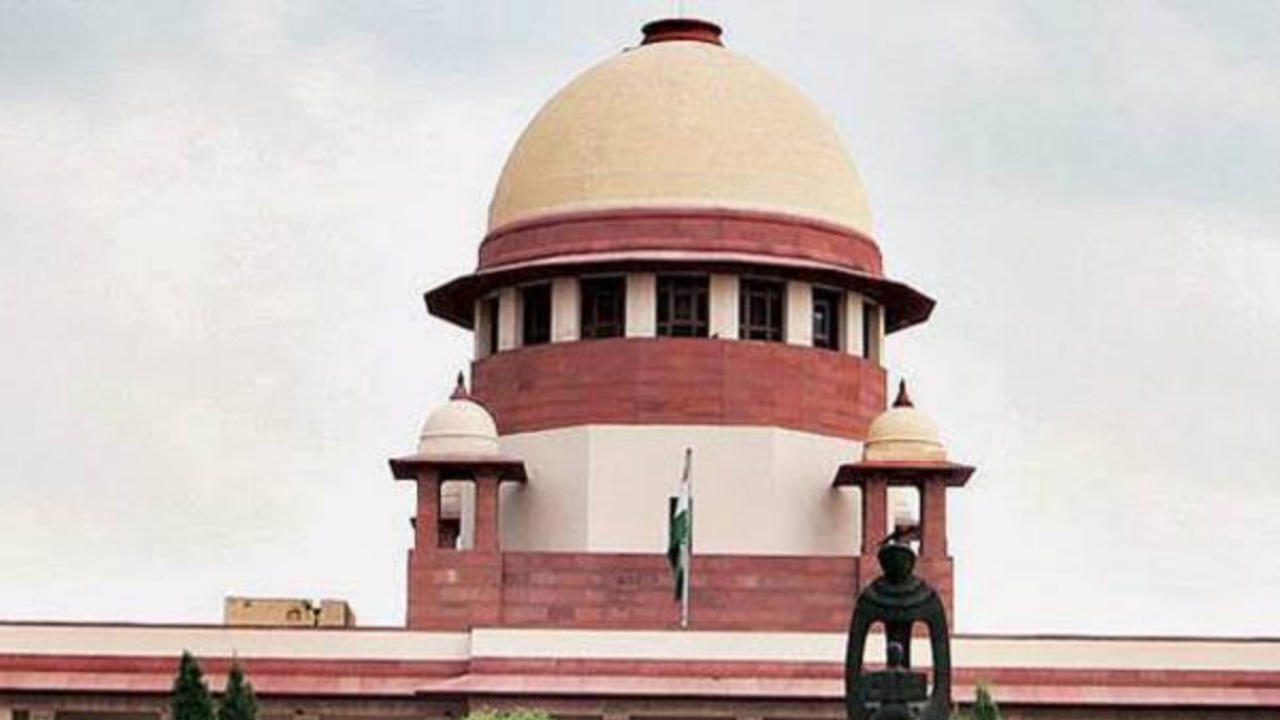 NEW DELHI — The Supreme Court on Thursday asked the Centre to spell out its plan to deal with a possible third wave of the Covid-19 pandemic, even as it held that the Centre’s formula to distribute oxygen to state governments, particularly the national capital, was “a gross underestimate”.

A bench comprising Justices D.Y. Chandrachud and M.R. Shah said: “The third surge which is around the corner, according to experts, will affect children. What is the problem in enhancing the supply? It will save from oxygen panic and create a buffer.”

The top court told the Centre, which claimed though it supplied 730 MT oxygen on Wednesday, that this much oxygen was not required in Delhi. However, it also emphasised need for a speedy vaccination process, and suggested forming a committee of experts for oxygen audit as sought by the Union government.

If preparations are made right away, we may be able to tackle the third wave for which scientific planning to vaccinate persons would be needed, it said.

Elaborating on the third wave, the top court observed that when a child goes to hospital, the mother and father will also have to go. “That is why vaccination will have to be over for this group of people. We need to plan for this in a scientific way and thus make arrangement,” it said.

The Centre informed the top court that oxygen supplies may dip to 560 MT in the next two days. But the top court said that supplying 700 MT daily will help Delhi build buffer stock and panic will not be there among people.

Solicitor General Tushar Mehta, representing the Centre, submitted that the government must have a solution thereby, to have a minimum fault-prone formula. “We are not saying that formula is cast in stone. We will revisit the formula,” he added.

The bench added that if we prepare today, we may be able to handle it, and it also urged the government to explore the possibility of utilising services of doctors who have completed MBBS and waiting to enrol for PG courses. Under these pressing times, their services could prove crucial for the third wave, it said.

The observations were made by the top court during the hearing of an appeal filed by the Centre challenging the show cause notice for contempt issued against its officers by the Delhi High Court for failing to provide 700 MT of oxygen to Delhi as per top court order. Yesterday, the top court had stayed the High Court order of contempt, noting that contempt will not help salvage the oxygen situation.

The top court had asked the Centre to submit a tabulated plan to meet the 700 MT oxygen target by 10.30 am on Thursday. The Centre submitted the plan to the top court. During the hearing, the top court noted that Centre’s formula needs to re-examined, as it only takes into account ICU beds and hospital admissions, but not those who need oxygen at home or requirements for ambulance