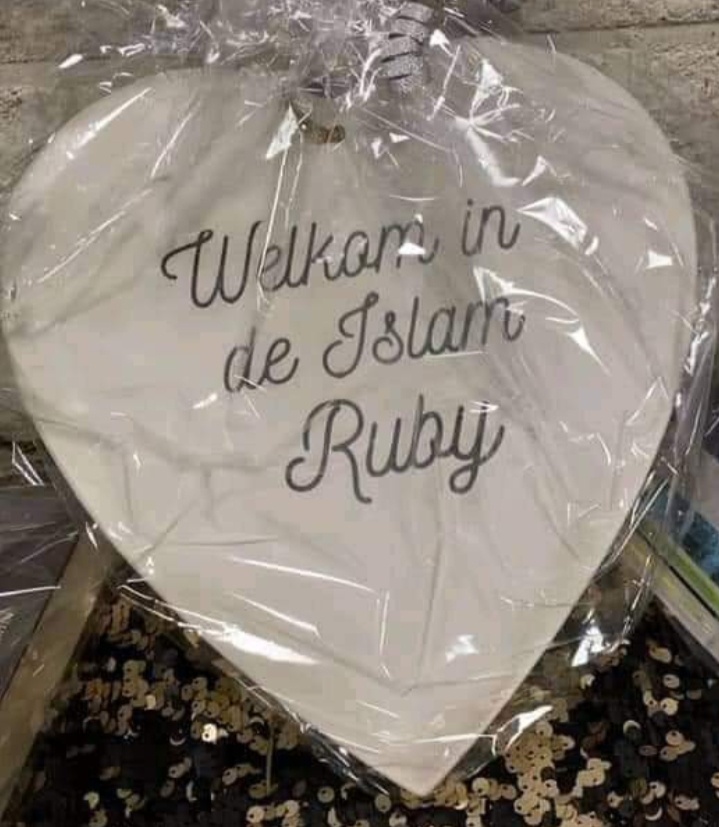 New Delhi: Netherlands boxing champion Lady Ruby on 15 November converted to Islam at a mosque in her country. Her decision was welcomed by the believers of Islam across the world.

Following her conversion, her photos, in which she was seen wearing hijab, went viral.

She is a popular boxing star. She won many awards in her boxing career before her retirement.

The lady, Ruby was raised in Netherlands and she is presently living there.