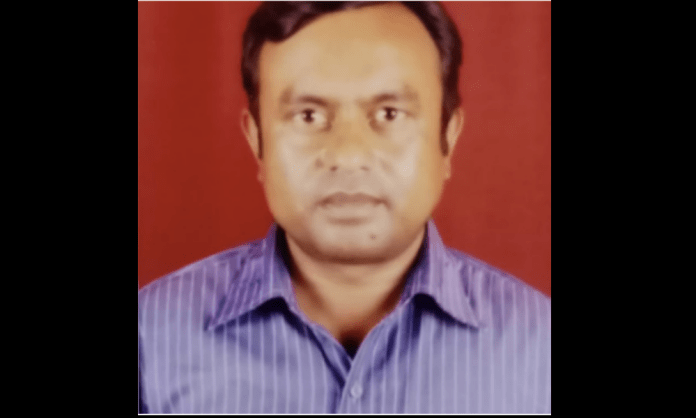 Scores started a hashtag on Twitter to demand action in connection with the lynching of cab driver Aftab Alam. He was lynched by some Hindutva fanatics in Uttar Pradesh’s Noida city in September after the latter asked him to chant the slogan Jai Shri Ram.

The chant has become the rallying cry of violent Hindutva action and has preceded several lynchings.

Aftab’s son Md Sabir said that the police have failed to arrest anyone in the case in the past one and a half months. He said the same in a video released on Twitter. He also urged people to support the social media campaign launched to seek justice for his father.

Aftab Alam's son, Md Sabir questions why after 45 days @Uppolice has still not arrested those who lynched his father. He is the one who heard on phone people asking his father to chant JSR before killing him. He urges people to demand that #AftabAlamKoInsaafDo. pic.twitter.com/9sEidSgNHQ

Dear @Uppolice this is a hate crime, an act of terror, not a case of 'theft.' Stop shielding terrorists. #AftabAlamKoInsaafDo https://t.co/FvUffJrxt3

Earlier, Md Sabir had said that he had received a call from his father when he was being attacked by the goons. He said that his father was not able to speak anything on the call but he could hear some men misbehaving him.

Sabir heard “drunk” men on the other end of the phone asking his father if he would like to drink. Alam said ‘no’.

After some time, Sabir heard a man saying, “he [Aftab Alam] has stopped breathing”.

Later his bruised and lifeless body was found in the Badalpur police station.

However, the Badalpur police station house officer denied that it was a case of “mob lynching” or “hate crime” and said that the case is being investigated.