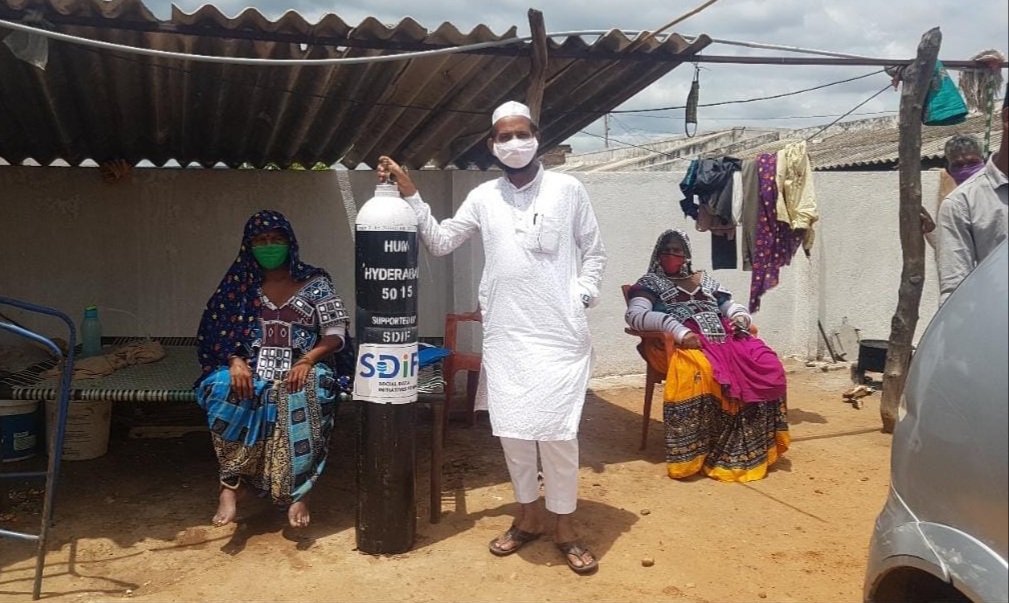 Hyderabad : At time when the relatives of Covid patients/suspects are desperately looking for help in different forms, the Social Data Initiative Forum (SDIF), an NGO, has come up with an innovative program that traces people on the social media who are in need of oxygen.

‘The SDIF has developed a program that integrates with Twitter API and identifies Tweets that have requests for oxygen. The back end team immediately calls them and arranges for oxygen,” informed SDIF Director
Azam Khan.

According to SDIF, the innovation was done after an analysis showed that a majority of requests posted on Social Media platforms remained unattended and patients in need of oxygen did not get it on time. 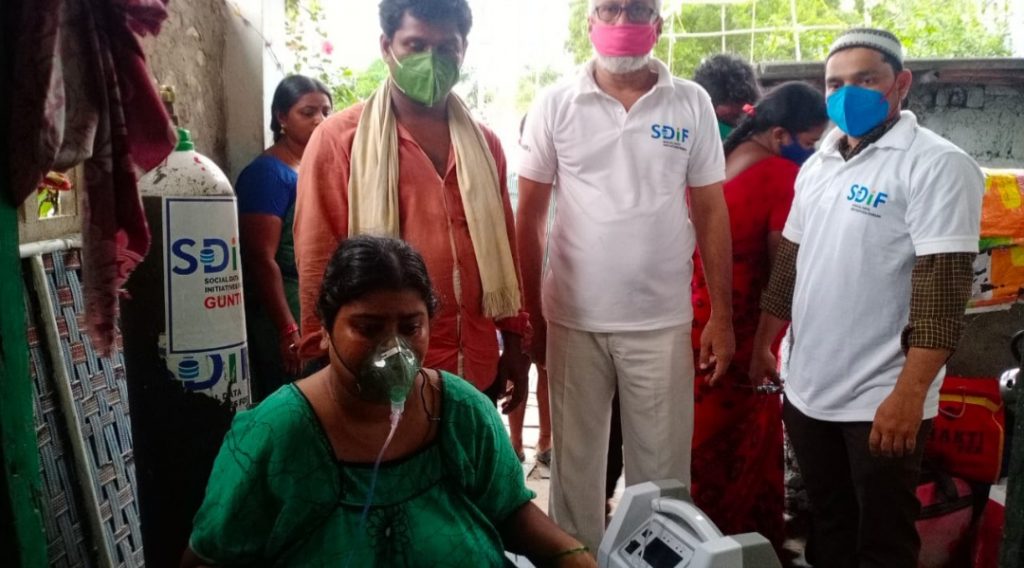 Khalid Saifullah, SDIF Advisor says that the social media platforms like Twitter or Facebook are open forums where thousands of posts are published every second. Sometimes the tagging helps, but most of the time, the posts get buried among thousands of similar posts. Further, it is almost impossible for the authorities or the NGOs to track the requests for oxygen manually. Therefore, the SDIF developed a program that integrates with Twitter API and identifies Tweets that have requests for oxygen, he said.

SDIF Director Azam Khan said that the initiative has helped thousands of Covid patients, especially in rural areas. “We tried to connect remote villages with technology and provided Oxygen cylinders at their doorstep. We are assisting needy people all over India. We’ve already had setup Oxygen Banks in Hyderabad and Vikarabad in Telangana State and in Kadapa Guntur and Kurnool in Andhra Pradesh State. In other locations, we have used the technology and identified NGO’s providing oxygen. This network of NGOs is helping all, including people living in far-off Tandas,” he informed.

Citing an instance, he said an elderly woman, Anjamma, form Rangapur, Achampet called on the toll free number asking for oxygen cylinder. Her saturation level was 84. The SDIF team immediately responded and the cylinder was delivered to her house within 24 hours.

The SDIF is happy over attending request for oxygen cylinders for COVID patients from places across India.

“There is no deposit for the oxygen cylinder and for the White Card holders, the transportation and refill are completely free. Any NGO willing to join this network can email to info@sdif.in. ” said Feroz Baig, the advisor of SDIF .

Syed Amjad advisor of SDIF said that Covid patients in need of free oxygen cylinder may call on 7569600800 or provide details on the website www.freeoxygen.in. The back-end team will collect all the details and delivered oxygen cylinders to them. “Entire world, including India, is in crisis due to Coronavirus pandemic. Every citizen has a duty to assist the government in overcoming this crisis. The SDIF, as an NGO, is trying to assist the authorities in dealing with the pandemic situation. We can emerge victorious in this war against Covid if all of us contribute in some way or other,” he said.

It may be mentioned that the SDIF had earlier launched a Free Ration App and had provided ration to thousands of families across India by depositing amounts to nearest Kirana merchants. The SDIF is also utilising the network of thousands of Kirana Merchants to quickly identify the oxygen cylinder providers all over India so as to help the Covid patients.

For free oxygen at doorstep across India apply on FreeOxygen.in
or call at 7569 600 800