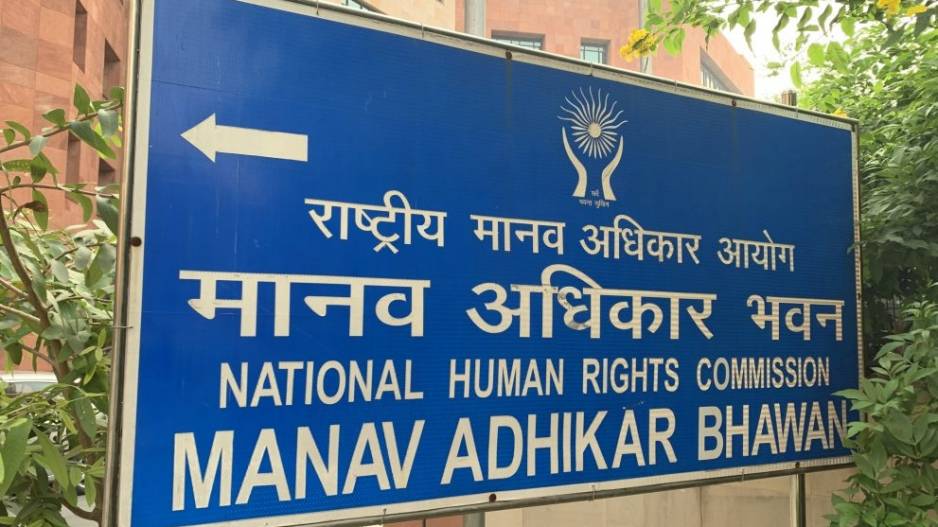 New Delhi : The National Human Rights Commission on Monday issued notice to Director General of Prisons, Bihar, over reported allegations of poor quality of food being served in jails.

“The NHRC, India has taken suo motu cognizance of a media report that poor quality of food is being served to theq prisoners in Begusarai Jail, Bihar,” it said in a statement.

The commission has issued notice to DG, Bihar calling for a report in the matter within 6 weeks.

Besides the quality of food, the report should also include the status of other basic facilities for the prisoners in the other jails of the state, said the commission.

The matter came to the notice when a prisoner lodged in the Begusarai Jail approached the Secretary, District Legal Services Authority.— IANS

NHRC orders probe in 2014 custodial death case in UP